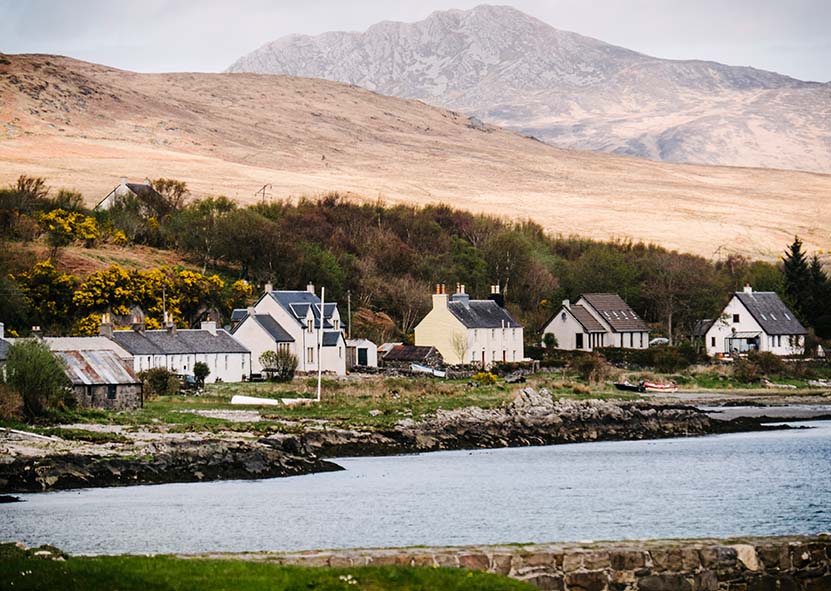 Wales had been producing whisky since the middle ages but production died out in the late 19th Century. In the 1990s, attemps were made to revive whisky production in the country, but it was the founding of the Welsh Whisky Company in 2000 that led to the opening of the Penderyn Distillery in the Brecon Beacons. Production started in 2000 and the company’s first whisky was released in 2004, the first commercially available in Wales in over a century. In 2016, DàMhile Distillery near Llandysul in west Wales bottled an organic single grain. With two distilleries now producting whisky, Wales is classed as having a whisky industry under European Union legislation.