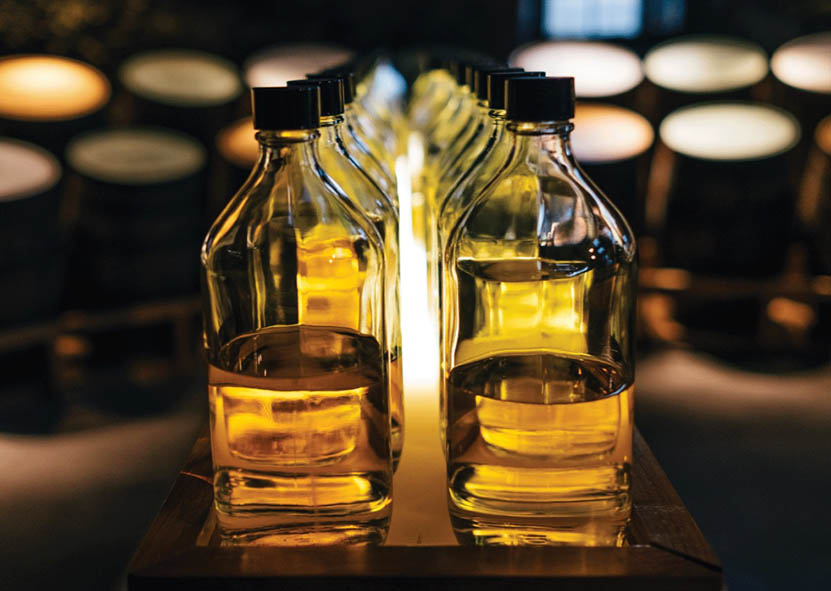 When we think of Taiwanese whisky, there is one producer that instantly springs to mind. Kavalan, located in the north east of Taiwan, is credited with putting Taiwanese whisky on the map. The distillery is situated on the plain beside the Snowy Mountain (even though it does not snow there) where there is abundant supply of pure spring water. The distillery is owned by King Car, a sizeable Taiwanese business that has been making food and drink since 1956 and employs more than 2,000 people, the distillery is the brainchild of King Car’s chairman, Mr T T Lee, who had always wanted his own high-quality whisky distillery. However, all these could only be realised after Taiwan joined the World Trade Organization in 2002, ending the country’s alcohol monopoly system.