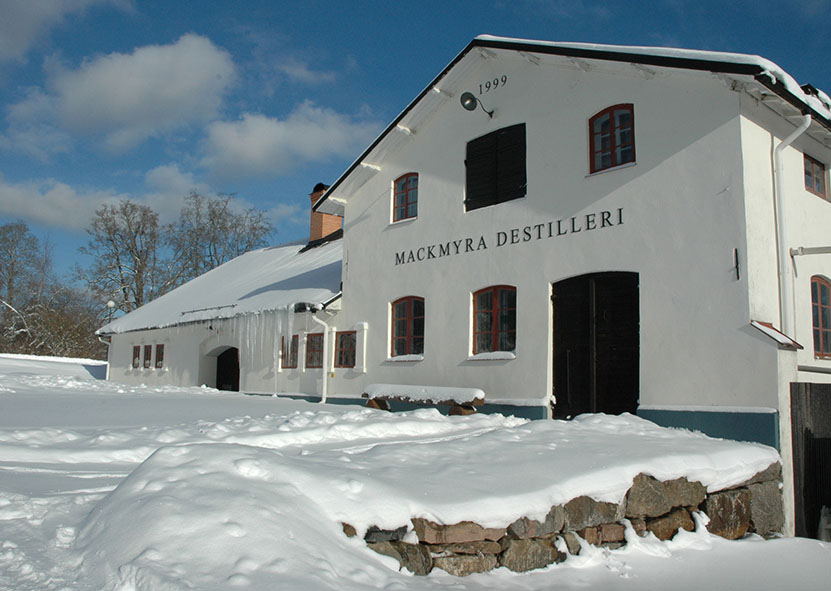 The Swedes are considered ‘mature consumers’ by the international whisky industry. A new variety of whisky is regularly first launched in Sweden before being presented elsewhere. This happened for example with the Black Grouse, the peaty brother of The Famous Grouse some years ago. In the meantime the Swedes have been distilling their own whisky. Mackmyra started in 1999 in Gavle and can now be found in many West-European countries. Others followed, such as Box from Bjärtrå, Smögen from Hunnebostrand, Spirit of Hven on the tiny island of Hven off Sweden’s south coast, NorrteljeBrenneri north of Sweden’s capital Stockholm, Gammelstila (not far from Mackmyra), Gotland Whisky on the isle of Gotland in the Baltic sea. The latest one is Nordmarken in Holmedal, founded 2016.