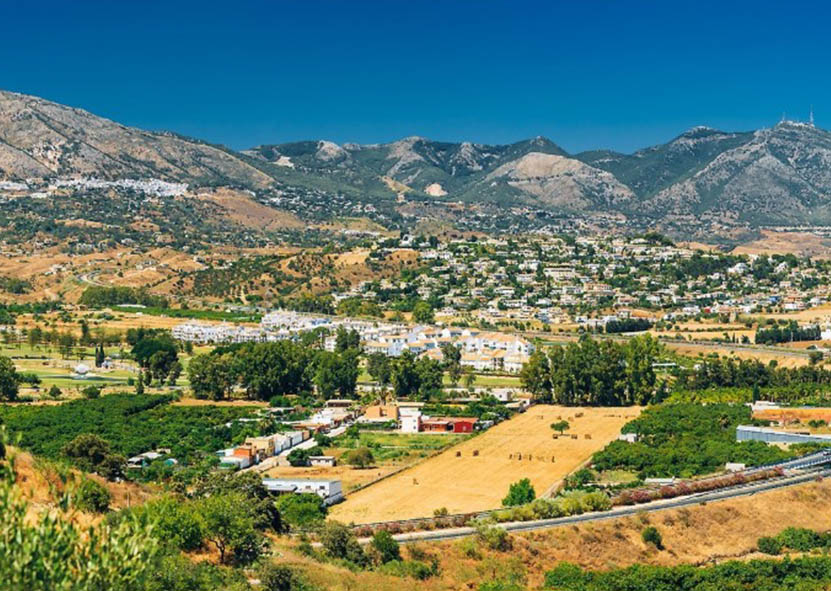 Spain has long been a true Eldorado for Scotch whisky. The single malt Cardhu especially enjoyed a large following. Consumers preferred to mix it with coke and called it ‘whisky-DYC’, which sounds rather odd to the English ear. In recent years that drink’s popularity has declined. Spain has two distilleries that make whisky. The largest one is Destilerías y Crianza (DYC), founded in 1963. The other on is called Destilerías Liber, founded in 2001, producing a 5-year-old single malt named Embrujo de Granada. These whiskies are seldom seen outside the Iberian Peninsula.