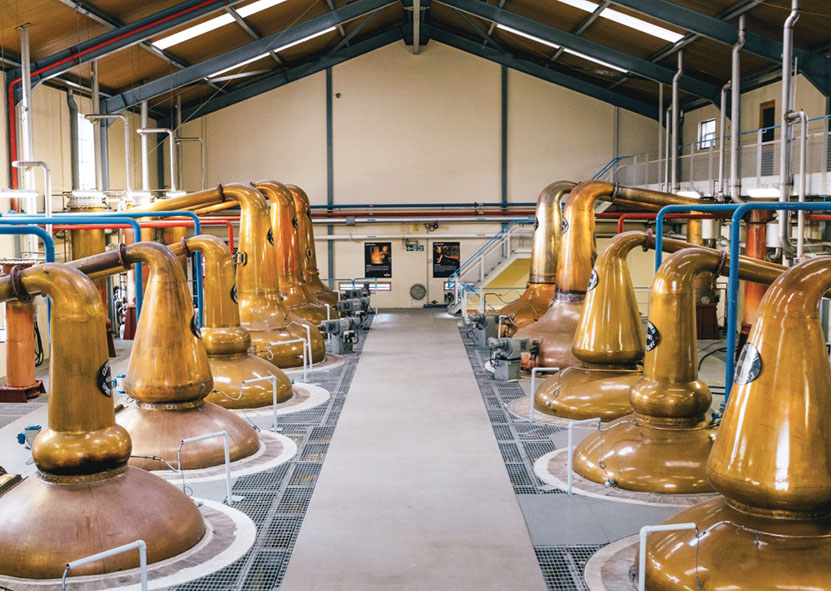 With 100,000ha of vineyards, South Africa has long been a big brandy producer; but attempts at founding a whisky industry had always failed. But the closing decades of the last century were stirring times in South African history and the political, social, and economic upheavals transformed every facet of society, including the drinks industry. It started in 1972 when one of South Africa’s biggest drinks producers, Stellenbosch Farmers’ Winery (SFW), bought a small grain distillery, Robertson & Buxton (R&B), as a test-bed. In 1977 SFW launched Three Ships, a blend of Scottish malts and R&B’s grain, and by 1980 it had sufficient stocks of three years old grain for the blend to qualify as whisky. In the decade of sanctions that followed, global brands stopped investing in South Africa, so the indigenous infant was able to thrive.