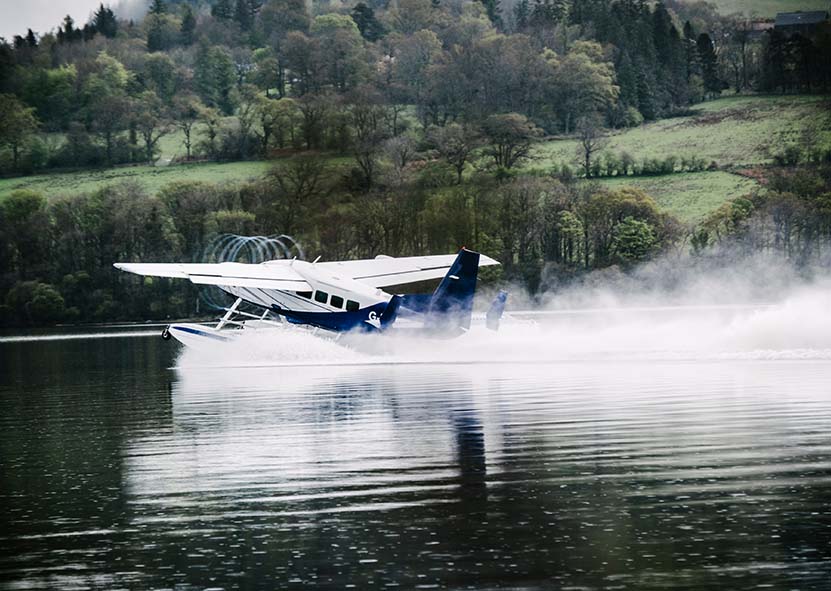 For those wanting to venture into the big world of whiskies, Scotland offers a huge range of tastes and styles, from graceful and floral to hard hitting and medicinal, with all the taste ranges in between. Scotland is divided into six main areas of production, Highlands, Islands, Lowlands, Islay, Campbeltown and Speyside. Single malts have strong links to the areas they are produced in.

As a very rough guide, Islay whiskies are phenolic and medicinal with plenty of peat; Islands have hints of smoke and salt; Highland malts are big and malty; Speysiders are sweet and fruity; Lowlanders are more floral and delicate and Campbeltown whiskies are complex with brine, peat and fruit. As with all rules there are many exceptions. All this adds to the complex tastes of single malts. Distillers in Scotland have changed the way they approach whisky in the time Whisky Magazine has been bringing readers all the best bottlings from the industry. In recent years we have seen the rise of ‘wood finished’ whiskies. 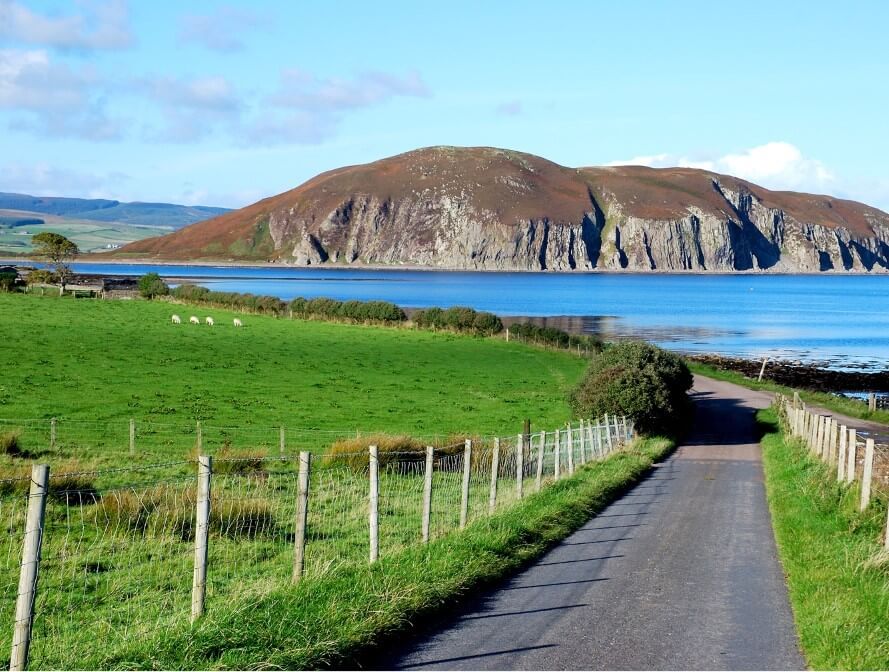 Traditionally a region in its own right, the area on the west coast of Scotland known as Kintyre used to have scores of distilleries but now has just three: the part-time Glen Scotia, the hybrid distillery at Springbank (where Longrow and Hazelburn are also distilled) and Glengyle. No trip out to Campbeltown would be complete without a visit to Cadenhead’s whisky shop, with some interesting bottlings available to buy. 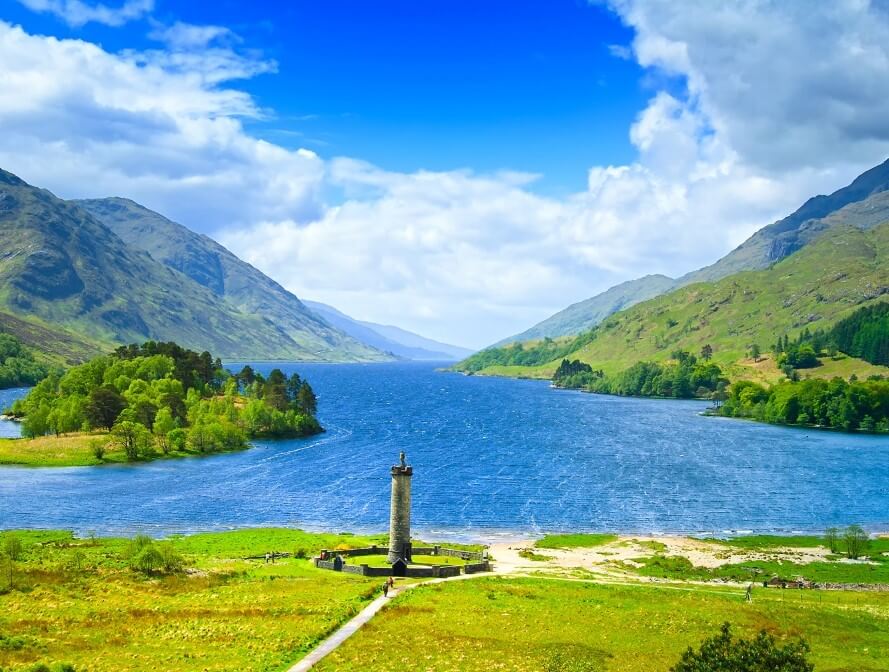 Some divide this region in to four, with the Eastern region being Speyside. The northern area is made up mainly of coastal distilleries, though Glen Ord is a couple of miles inland. Whiskies tend to reflect the harsh and wild environment. They tend to be robust but not weighty, with hints of smoke and salt. The central region includes some of the most visitor-friendly distilleries in the whole of Scotland, with Edradour, Glengoyne, Tullibardine and Aberfeldy all particularly well respected for their visiting facilities. To the west are Oban and Ben Nevis. 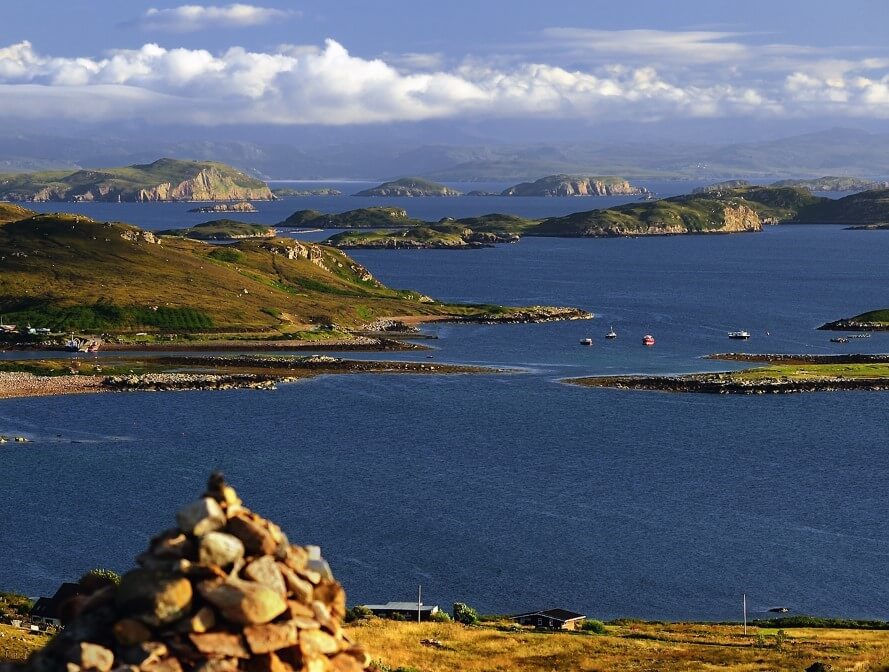 Arran: The whisky from the Arran Distillery is sweet, rich, malty and chewy – and most certainly unique.

Jura: You reach Jura by a short ferry ride from Islay across a vicious stretch of fast flowing water. There’s just one road, and a lot of cattle and sheep with attitude, but the distillery is pretty and welcoming, and the whisky is in stark contrast to those made on the next island. There are several bottlings and, for the most part peat, isn’t used. Standard bottlings tend to be quite thin and tangy but very drinkable.

Mull: The island is reached from Oban and the Tobermory distillery is on the far side of the island by the pretty town of the same name. Children love it here as Tobermory is where the television show Balamory is filmed. Tobermory whisky is arguably the lightest and least dominant of the island malts, but the sister brand, Ledaig, is peated and holds up well alongside Islay malts. 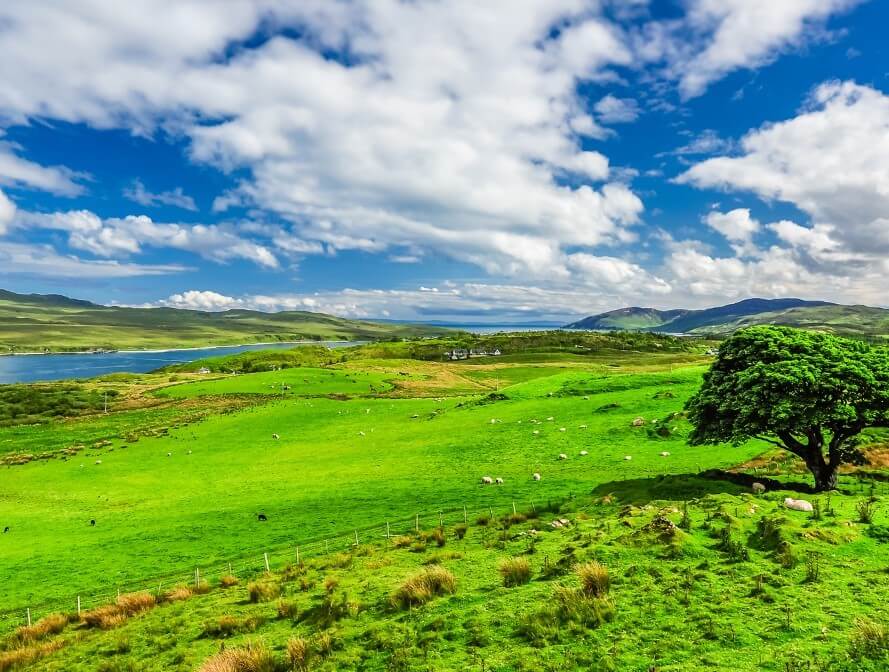 Islay (pronounced eye-la) is the island off the West Coast of Scotland and with the addition of Kilchoman it has no less than eight distilleries. You can get to Islay by ferry from Tarbert on Kintyre or by plane from Glasgow. Islay is best known for peated whiskies but this is only part of the story. True, Ardbeg, Laphroaig and Lagavulin, which lie side by side in the south of the island, are the best examples of powerful, pungent peated whiskies, but the further north you go, the less prominent the peat content. Bruichladdich (pronounced Brook-laddie) isn’t peaty at all. 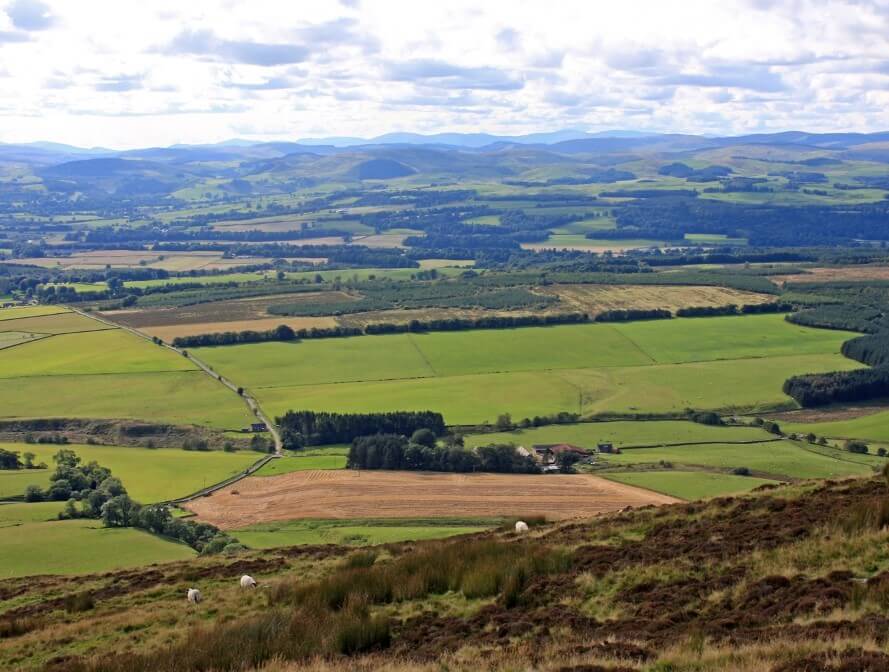 If you draw a line across Scotland from the Firth of Tay to Loch Fyne then the area to the south can be defined as Lowland. There are only a handful of working distilleries in this region, and not all of them are malt distilleries, because the region is rich in wheat, too. There are just three operating malt distilleries in this region today – Auchentoshan, Bladnoch and Glenkinchie, though whiskies from closed distilleries such as Rosebank and St Magdalene are much sought after. Lowland malts tend to be light in colour and delicate in taste, often with a dry finish that many find ideal to be served as an aperitif. They can be quite sweet on the palate and tend to be made without peated barley. 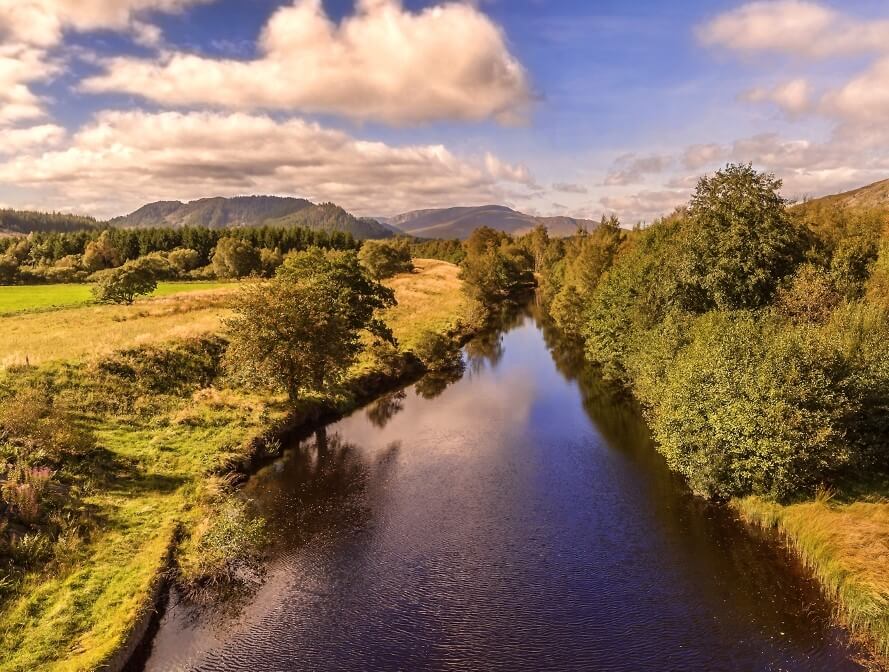 Technically this is the region around the River Spey but it actually includes distilleries built on tributaries. The region lies between Aberdeen and Inverness and stretches down to Aviemore. It boasts more than 50 distilleries and obviously includes a variety of styles. But classic Speyside characteristics include rich fruits such as bananas, apples and raisins, toffee-like sweetness, and some floral qualities. They tend to be complex and sophisticated and in the main are unpeated. Some of the most famous whiskies of all come from this region, including Glenfiddich, The Glenlivet and The Macallan. Other favourites include Glenrothes, Balvenie and Longmorn.