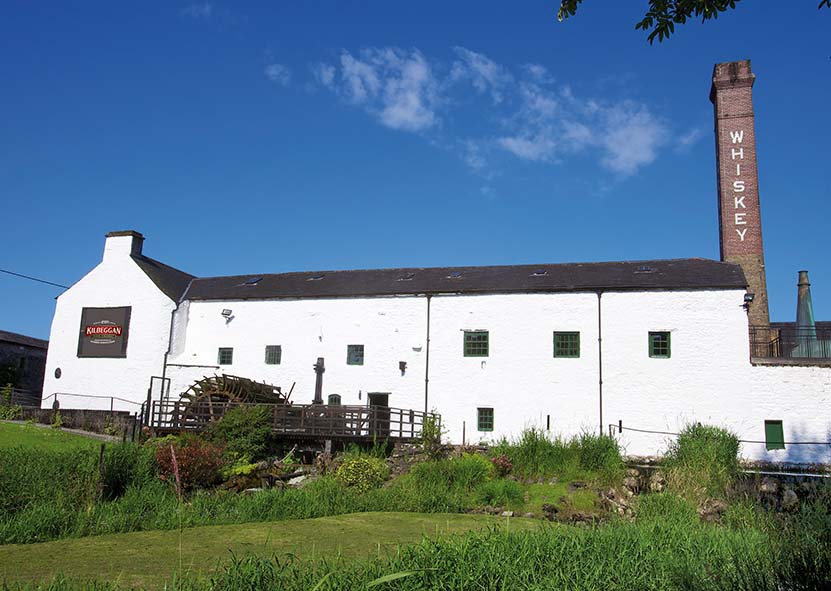 Once a power-house of whiskey distilling, the Irish distillers refusal to assist American bootleggers during the prohibition period became a contributing factor to the industry’s decline. For a period of time, 1966 to 1988, there was just the behemoth of Irish Distillers which had a strangle-hold on all Irish whiskey, until recently. Cooley founder, John Teeling, bought the distillery off the Irish Government in 1987 with the idea of selling it later as a going concern replete with whiskey filled warehouses. Yet in a climate of belt tightening by the industry, Teeling eventually had to mothball the distillery. However after an offer by Pernod Ricard was blocked by Ireland’s Competition Authority, Teeling managed to convince his backers and in 1995 he fired up the stills again. His approach to the category has led to some fascinating whiskies being made, including Greenore, Locke’s and Tyrconnell and a phenomenal growth in interest in Irish whiskey across the globe. Apart from the Connemara brand, you do not find peat in Irish whiskey.