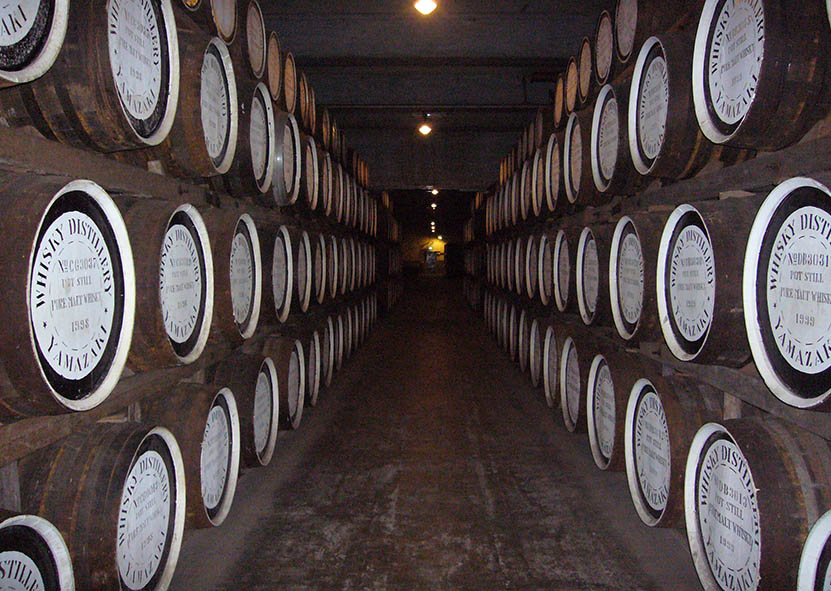 Despite the fact that some of Whisky Magazine’s tasters have been plugging away that Japanese whisky is something very special and has a lot to offer the whisky lover, it probably took the 2003 film Lost in Translation to put the idea of whisky from the East in the minds of most drinkers. The Japanese whisky-making tradition is based on a love story that spans the globe, from the now defunct Hazelburn Distillery in Campbeltown to the stills of Yamazaki. The man regarded as one of the two fathers of Japanese whisky, MasatakaTaketsuru, learnt his passion for the water of life during a series of distillery apprenticeships in Speyside and Campbeltown. While working he met his future bride, Rita Cowan, and so when he returned to start distilling in Japan in about 1923, Rita travelled with him. Thus Japanese whisky was born out of the tale of two lovers.