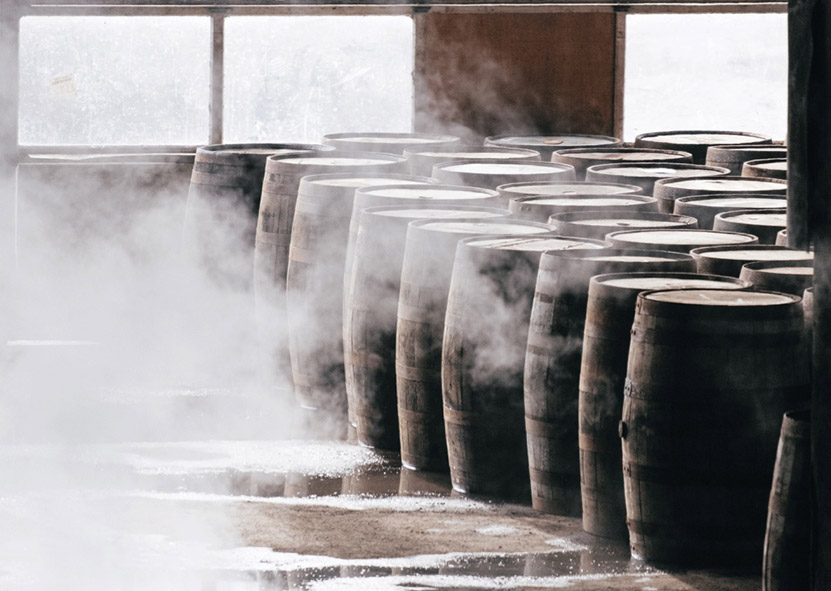 England has a history of producing whisky and until the late 19th Century there were distilleries operating in London, Liverpool and Bristol. Production ceased in around 1905 when the Lea Valley Distillery closed its doors and it was almost 100 years later before whisky was produced in England again by Cornish partnership St Austell Brewery and Healey Cyder Farm. Today, English whisky is thriving with The English Whisky Company in Norfolk putting the region back on the map. Founded in 2006 by farmer James Nelstrop, the company has produced a range of award-winning expressions including a peated whisky. There are currently six distilleries operating in England with plans for more by 2020.

© SPIRITS AND RITUALS. All Rights Reserved 2020
Any unauthorized copying, reproduction, republishing, uploading, downloading,
transmitting or duplicating of any of the content is strictly prohibited.
Cared and Crafted by WHORV