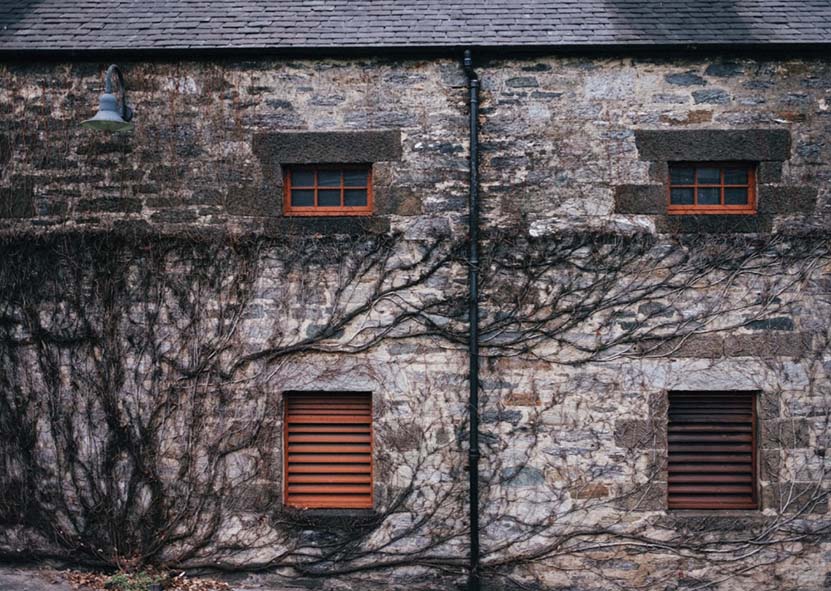 We should not forget that Canada was once one of the biggest whisky producing nations. Large distilleries across the country pumped out millions of gallons of spirit. By the mid-20th Century, companies like Seagram’s and Hiram Walker & Son built huge kingdoms surrounding their whiskies, with Seagram even building Allt-Á-Bhainne and Braeval back in Scotland. Now this time has passed, and once where hundreds of distilleries created an empire, just a dozen follow in the footsteps of this illustrious history, still producing a significant amount of whisky each year. In fact, it still ranks as one of the biggest producing countries in volume terms.

With massive growing capacity in the prairie lands, the most important grain here is rye, and the production of rye-based spirits is central to distillers. The classic method in Canada for making whisky has taken the traditional Scottish blending example and added a Canadian twist on it.