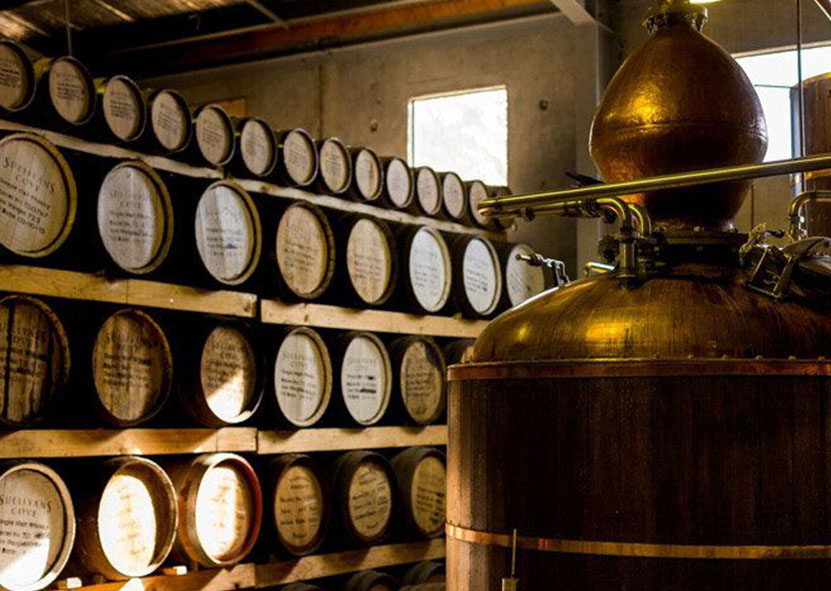 Australia is the only island continent, the sixth largest country in the world, where 60 per cent of the population huddle around five coastal cities. It is a land of droughts and flooding rains. A landscape of tropical jungles, deserts to snowy alpine mountains, where sugar cane plantations and vineyards are as bountiful as the fields of grain. It should come as no surprise the similar extremes can be found in Australian whisky. These extremes make Australia’s whiskies fascinating, diverse and surprising.

Whisky production has been continuous in Australia since 1822, becoming the fourth largest whisky-producing country between 1920 and 1970. At the genesis of the new micro-distilling trend the last of the large column and pots distilleries closed in the 1990s. One of these late 19th century distilleries was the largest malt whisky distillery in the world in the 1920s with a massive 220,000-litre mash tun. Australia’s boutique micro-distilling movement started back in the 1990s; today over 100 distilleries make whisky in Australia. 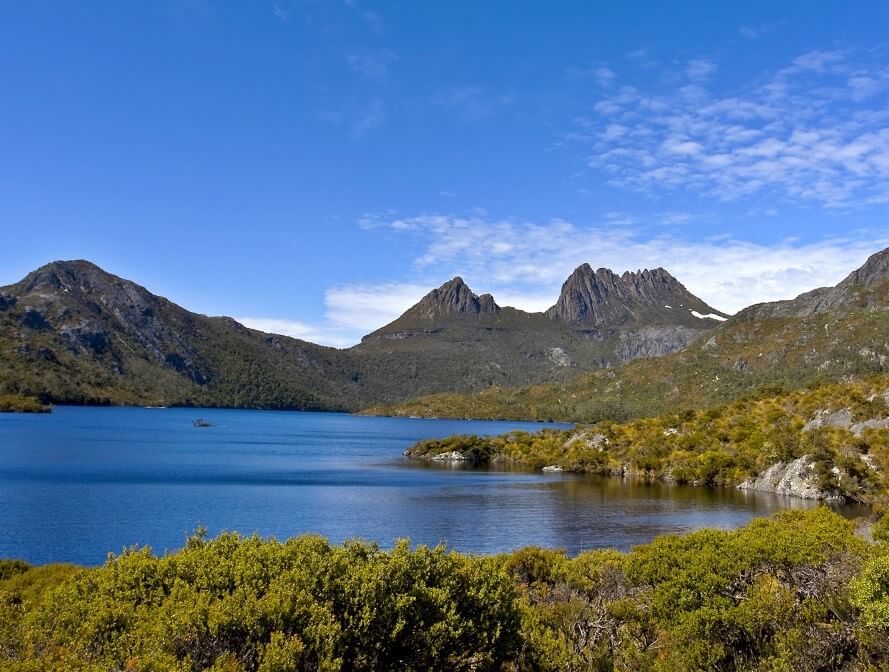 Tasmania, which sits off the southeast coast of Australia, has become a Mecca for whisky enthusiasts. This small, fertile island has amazingly clean air, sparkling clear water and excellent local barley. Tasmania is therefore naturally well-endowed to make good malt whiskies and distilleries are popping up across the island.