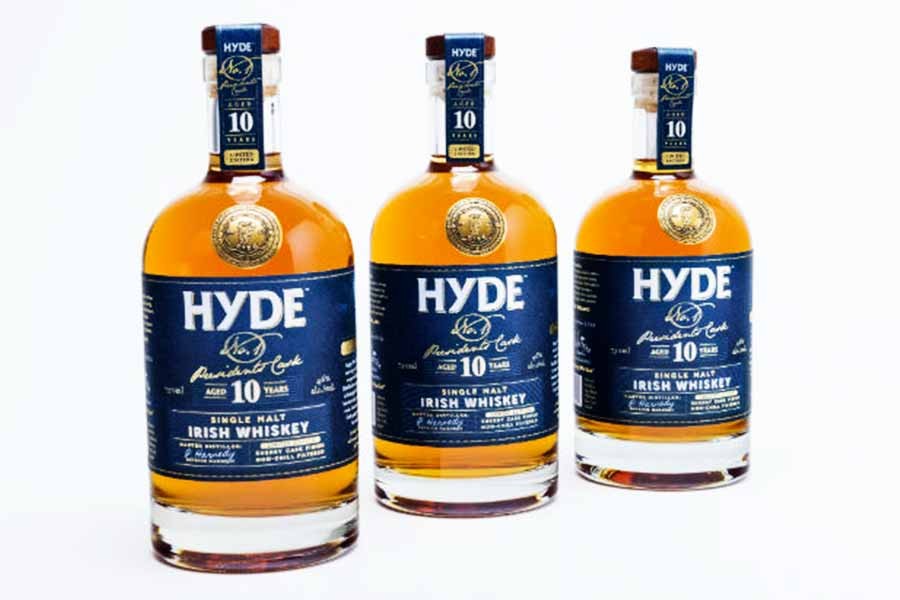 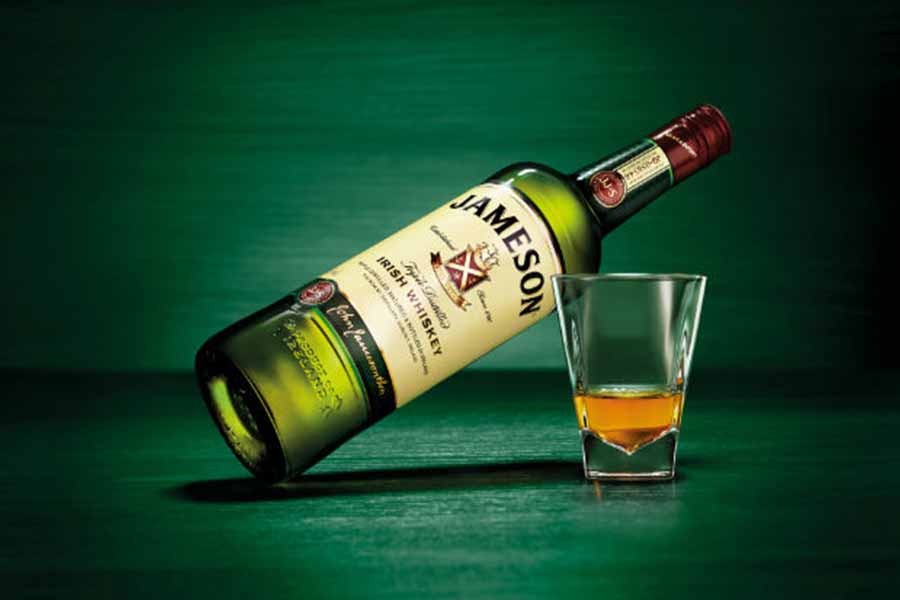 Ten years back, if you had told me that Irish Whiskey will be a trend, I would have knocked you on the head. If you had persisted that it had moved on, from its image of being a Bath Tub whiskey, an image set back in 20`, I may have given you a weary look.. ..You may only have had a reaction, if you had gone ahead, far ahead at that …and stated that it is beginning to threat its Gaelic neighbours – The Scots.

Ten Years back, when I enjoyed a Bushmills or a Jameson, the whiskey was almost reclusive & adamant. It just refused to make a conversation, stayed passive & did not make any overtures to be friendly. One had to drink 2-3 drams, before one felt its presence & palate. A decade ago, Irish Whiskey was only selectively known and not even considered a premium whiskey.

Ten years back was ten years back. A whiskey which was known only to drown your sorrows or add to Coffee, is beginning to be “The Toast of Town”. Steadily moving past its next door neighbours, Scotland or giving a run for money to the “Bourbon Boys” across the Atlantic, it is gaining a presence of its own.

Irish whiskey was considered boring and inferior, until brands like Jameson and Bushmills, took the “Spirit of Ireland”, to faraway shores & worked painstakingly on changing the palate of hard nosed customers, who only felt that Scotch was only the way to go. Over time, the efforts started getting recognized and more and more customers in America, Europe and Australia started thinking of Irish Whiskey as an alternate. A good beginning but still a long way to go…

Going back as far as the 19th and early 20th century, Irish Whiskey was the leading category in whiskey. I suppose you could think of it like the way that Scotch is the highest selling whiskey category today. The popularity of Irish Whiskey at the time was being spearheaded by consumption in the US, with a lot of Irish emigrants which helped in driving Irish Whiskey to the top. Irish whiskey has risen, fallen and now rising all over again. Even though, Bushmills got the License to distill, way back in 1604, most whiskey was only distilled in the 19th century. But in the early 20th century the industry just imploded with just a 2% world market share. Some folks still feel that Whiskey was born in Ireland and carried by Monks to Scotland.

With the 1st World War, Prohibition in the US, The Great Depression and then the 2nd World War in close succession, there were about 30 years when distribution channels were more or less constantly ruptured. Selling Irish Whiskey in the US and elsewhere became very difficult and Irish Whiskey took more than a tumble.

So what`s driving the Irish growth now after all these years – Possibly Provenance, Unique Taste, History & Heritage, Amazing Irish Landscape (that too!), Popular Choice, Sense of Discovery…! Across formal tastings, we also hear about Pot Still, Triple Distillation and the unique approach to Barley.

Or is it the image of unshaven men on Harley Cruisers, light eyed, thick black wavy mane, confident and possible shy, who like the long road and solitude, as best companions. Maybe Irish Whiskey is being viewed as a close companion, a solid mate, who promises a ride into the sunset..!

India`s romance with Irish Whiskey has just begun. Jameson is quite active and creating Jameson Tastings & Lounges across the country. Bushmills has presence on bar Shelves though is not engaging as yet. Red Breast 12 YO (Ratings of 96/100 ) or 15 YO is finding a place of pride in many Home Bars. Evolved Folks are also buying the amazing Midleton Pure Pot Still Whiskey. I hear of Cooley Brands including Connemara & Kilbeggan being introduced in India in Quarter III, from the Beam Suntory Stable. Hyde is looking for a partner in India. Come September there is talk of Tullamore Dew from William Grant & Sons being possibly showcased to India. Jameson 18 YO still at Duty Free Shops is finding its way into shopping carts. I feel that Whisky Afficiandos, who enjoy a more complex taste, have an adventurous spirit and give in to innovation, will be the first to embrace Irish Whiskey as their preferred pour.

Irish Whiskey & I have evolved together, over the last decade. We have been Consistent though Quiet Companions, through our journey in the world of Whisky. So what we we looking to enjoy in India.

From the Cooley stable, we will have Connemar Peated Whiskey and possibly Kilbeggan. William Grant may bring in Tullamore Dew. Not sure we will see Red Breast 12 YO beyond Duty Free.

Here are some other ones.

Nose – The nose is full and well-balanced with notes of morello cherry, dry spice and a charred oak note. A little nuttiness develops with a creaminess.

Taste – The palate is of good body with a tropical fruit character, dry oak and Madeira with a cut hay note.

Finish – The finish is quite short.

Nose – Well-smoked and peated, heather freshness and floral notes with a honeyed sweetness and a little wood.

Taste – Full and smooth with notes of malt and peat, honeyed smoke and barley sweetness.

Finish – Long and pungent with honey and peat smoke.

Taste – Early fresh fruit leads to a definite light spice followed by some toasted wood which evolves into a delicious vanilla sweetness.

Nose – Fresh and lively, aromatic – a complex interplay of nutty maltiness, woodland fragrances and spice, with hints of honey and vanilla.

Nose – Aromatic oils with a touch of wood and spicy toffee

Finish – A long, lingering finish carries the theme of the wood, spice and toffee right through to the end.