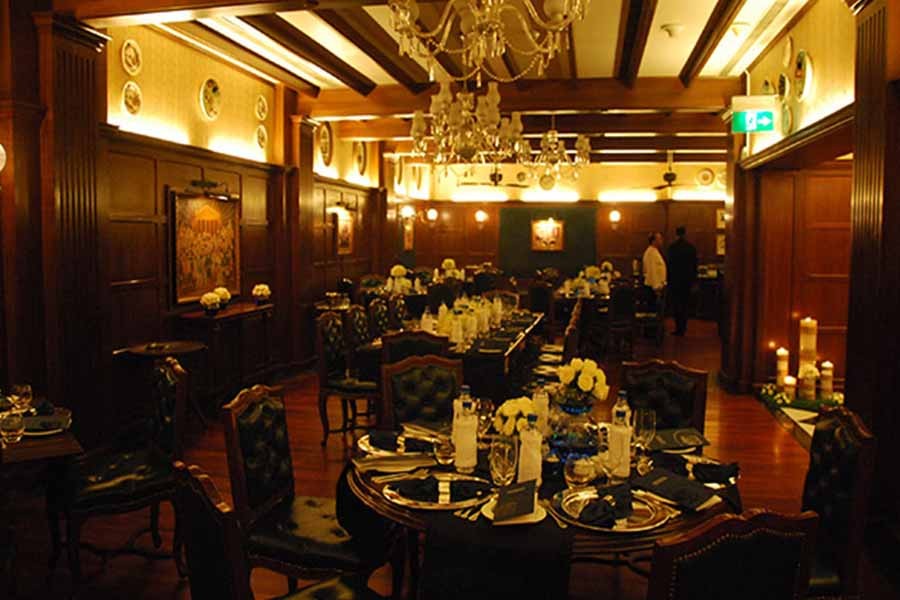 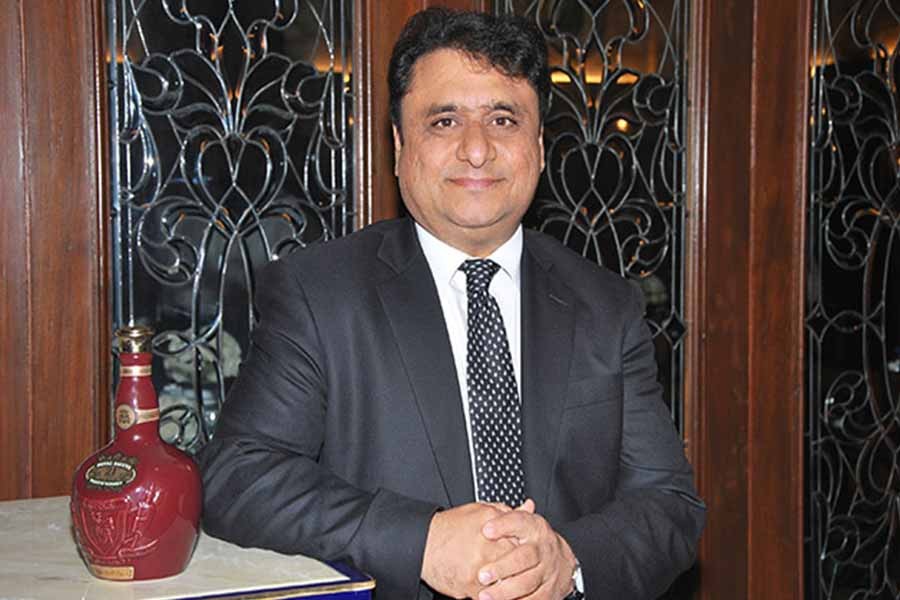 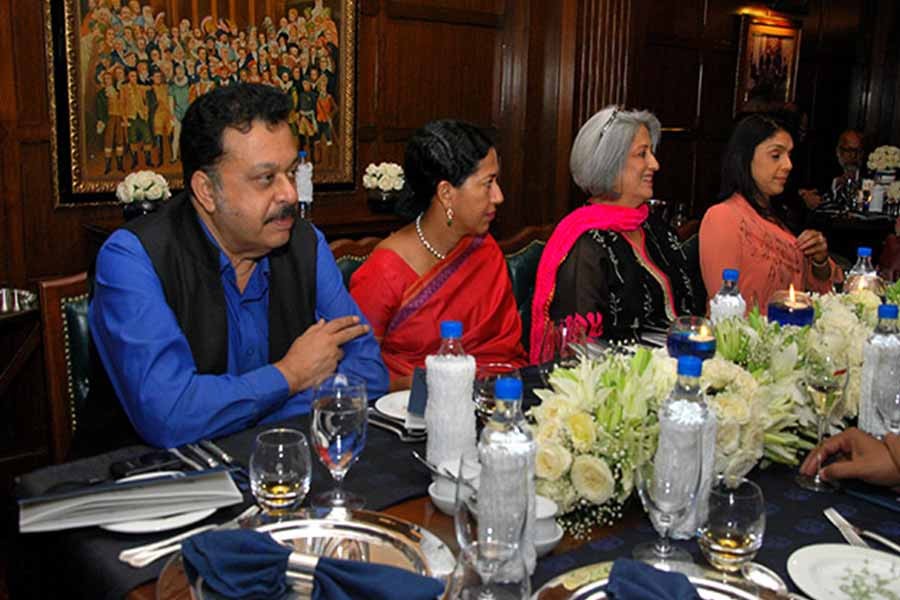 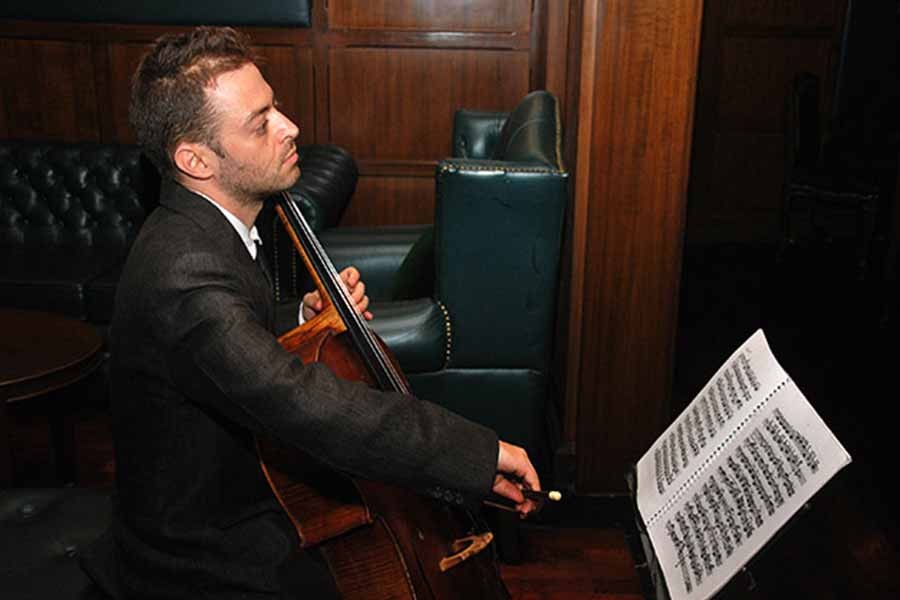 Dum Pukht, at ITC Hotels is an iconic symbol of royal Indian cuisine. Created in 1988, this restaurant has been offering great cuisine since the last 25 years. Dum Pukht Biryani is possibly, the finest and I am yet to find a comparative Biryani anywhere in the country. Kakori Kebabs, Doodhiya Kebabs, Mirch Ka Salan and the Korma are heavenly & interestingly consistent in taste, at all Dum Pukhts across India. Recipes from Awadh, Hyderabad besides royal kitchens find their place in the Dum Pukht menu. Armed with this treasure trove of flavours, I decided to create a pairing between Dum Pukht’s cuisine and a premium blended scotch Whisky. A platform where flavours and aromas co-exist in harmony !

Thus was born a concept called The Royal Repast, which pairs Dum Pukht cuisine with another iconic symbol of royalty — Royal Salute 21YO blended scotch whisky. My intent was to match the aromatic flavours of Dum Pukht Cuisine with the premium whisky. There was no attempt to pair, but only match the flavours. I had originally created this concept in 2010 and it was quite successful even then.

A word on the whisky! Royal Salute 21 YO was created on the 2nd of June 1953, to commemorate the coronation of Her Majesty Queen Elizabeth the second. It is associated with power and prestige and is inspired by the 21 Gun Salute which is the ultimate tribute to the Royalty. Interestingly, whilst whiskies aspire to reach the golden age of 21 YO, Royal Salute starts at 21 years of age.

As I started curating The Royal Repast I observed that the Royal Salute 21 YO, with its velvety smoothness, lavender & gooseberry nose, hazelnuts spicy, floral touch, smoky & oaky tones and juicy pears, held on to its own, as a strong companion, to the cuisine which varied across Meats & Vegetables, from intense Kakori’s to Hara Kebab Awadhi, velvety qorma’s to spicy salans, Murgh Chandi Tikkas to Habibia chops and finally the ultimate tribute – Dum Pukht Biryani.

Right at the outset, the whisky, which was suggested, with a cube of ice & wee drops of water, promised a relaxad evening. Its golden hues danced in the muted lights of the restaurant, offering solace & warmth. The first nose shared lavander and hints of smoke, warm spices & creaminess. Savouring a small sip, I tasted summer fruits and nuts. In the first few courses, the Whisky led the way, as Raan-e-Huzoor and Zhinga Dum Nisha, were offered as starters_ Even the robustness of Samundari Ratan (Crab), Desi Murga Ishtew and Koh E Awadh, danced merrily with flavours & aromas of the whisky. Only when the famed Dum Pukht Biryani was served, glasses were placed aside, almost as a mark of respect to the delicacy.

The Pairing continued with the Dessert Lab-e Mashooq, though I preferred enjoying another delicacy Shaan-e-aam, which is simply outstanding.

Post the dinner, the Royal Salute 21 YO was enjoyed over a great conversation on whiskies, royalty and cuisine.