The Rise & Rise of Bourbon Whiskey in India 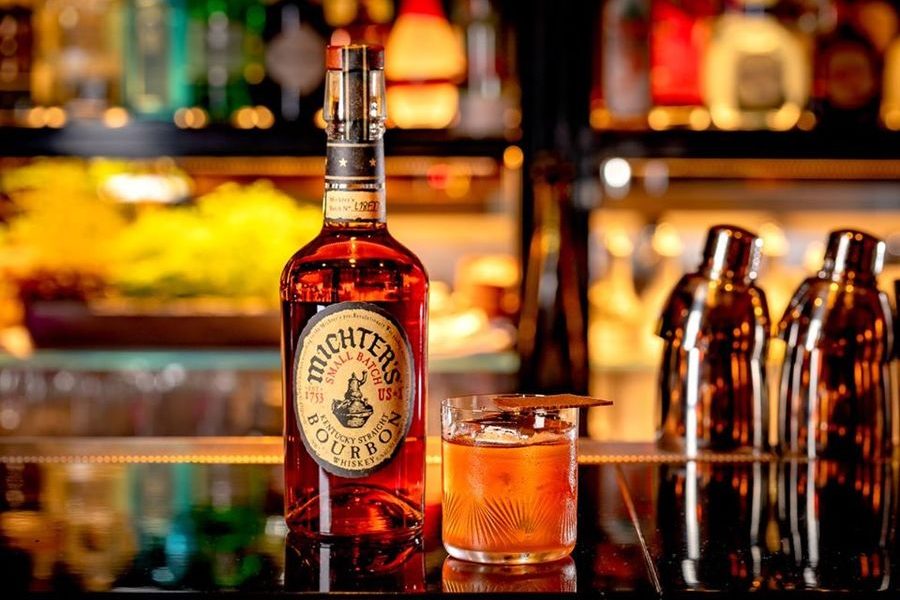 Bourbon, America`s Native Spirit, is the new Toast in Town, not just globally, but even in India.

Bars across the country are celebrating American whiskey, as the new choice for cocktails, as well as straight drinks. India’s millennial drinkers are showing preference towards the American spirits, even though Scotch continues to have its loyalists across the country.

American Styles of Whiskey including Bourbon &, are both being appreciated for their Sweet, Spicy & Woody palate with lots of flavor & taste. Indian consumers are now considering American Whiskey for its taste, quality and the recall value that resonates with the brands.

Bourbon, unlike many other alcoholic drinks, provides something that the growing Indian middle class prizes – a taste of Western culture within an increasingly globalized society. India is witnessing a fascinating evolution around consumer lifestyle and trends. Urban Indian consumers are increasingly taking to western spirits and cocktails. Earlier, it was thought that only a certain age group enjoys whiskey, but now more people are liking their whiskey. Americans, drink bourbon for many of the same reasons Indians do, the flavor “slightly sweeter” than other spirits. Giving stiff competition to the venerable Scotch, which has been the mainstay of Indian high net worth individuals for decades, are bottles of premium bourbon whisky.

The explosion of craft bourbons is interesting, especially among consumers in the age group of 30-35. The availability of luxury brands has changed the entire landscape in India. Bourbon’s notes are spicy, woody, fruity and floral along with the sweet aromatic tones of vanilla, caramel, corn, honey or butter scotch that appeal perfectly to the Indian taste buds.

In some cases, it is also replacing white spirits, as the base for a good cocktail. The New age Bourbons are also quite premium and selling at a much higher price than some Scotch whiskies. Michter`s, Declared the Best American Whiskey in the World – 2019, was introduced only few years back, but is already a favourite of Bartenders, across India.

The story of Bourbon is probably the story of the United States of America. It begins with the arrival of the first colonists—Spanish, French, German, Irish, British and Scottish—in the early part of the 17th century. Bourbon whiskey is required, by law, to be matured in charred new oak casks for a minimum of two years, and has to be made with at least 51 percent corn.

The American Whiskey category has seen a revival worldwide and business is all set to grow in India as well. Industry estimates indicate it to be second largest imported whisk(e)y category after Scotch in India and has been growing with a CAGR of more than 11% in the last few years. It is believed that there are over 1400 different Brands across the US, on the native American spirit.

So, it comes as no surprise that Bourbon, America’s favourite whiskey is rapidly gaining popularity and exciting the palate of well-travelled Indians.

Bourbon is served in a variety of manners, including neat, diluted with water, over ice (“on the rocks”), with other beverages in simple mixed drinks, and in cocktails, including the Manhattan, the Old Fashioned, the whiskey sour, and the mint julep. Bourbon is also used in cooking and was historically used for medicinal purposes.