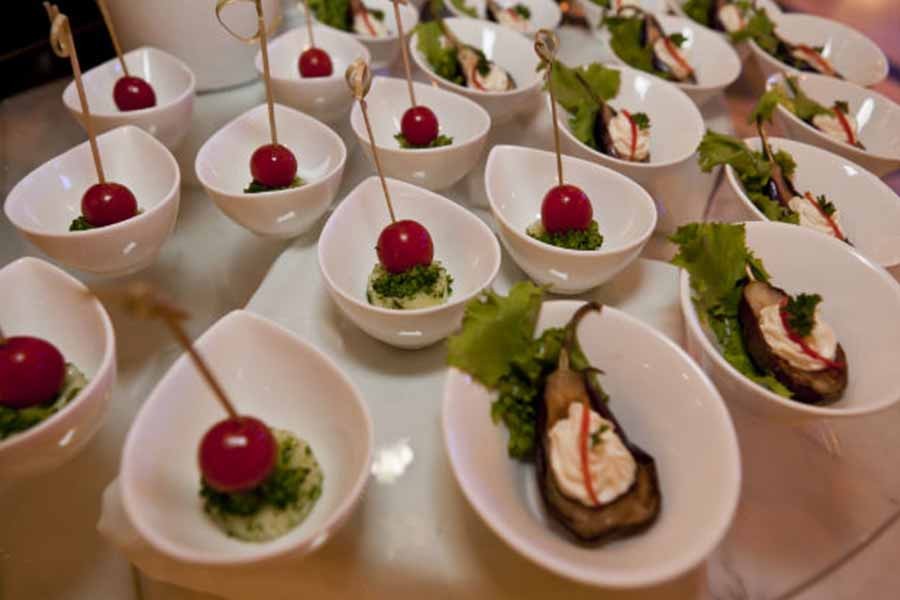 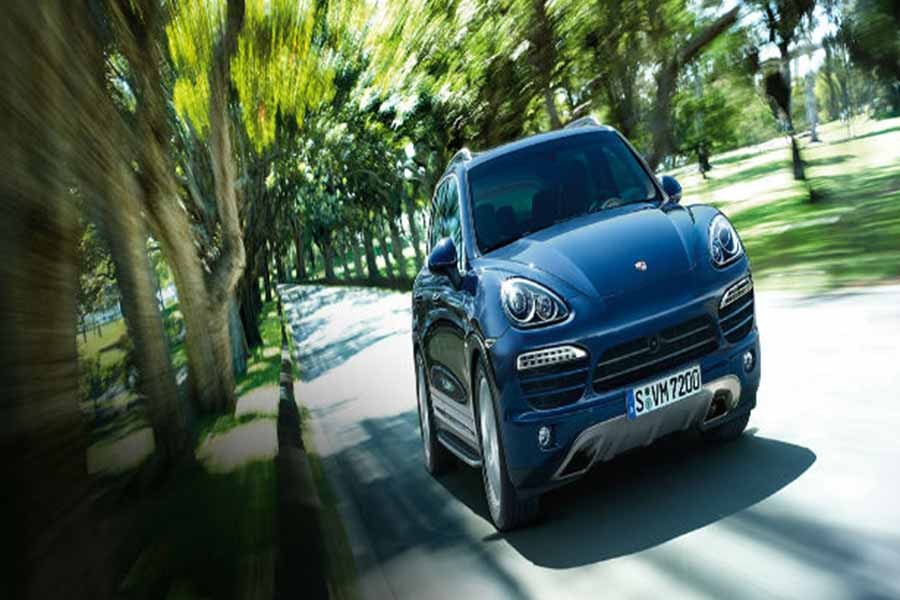 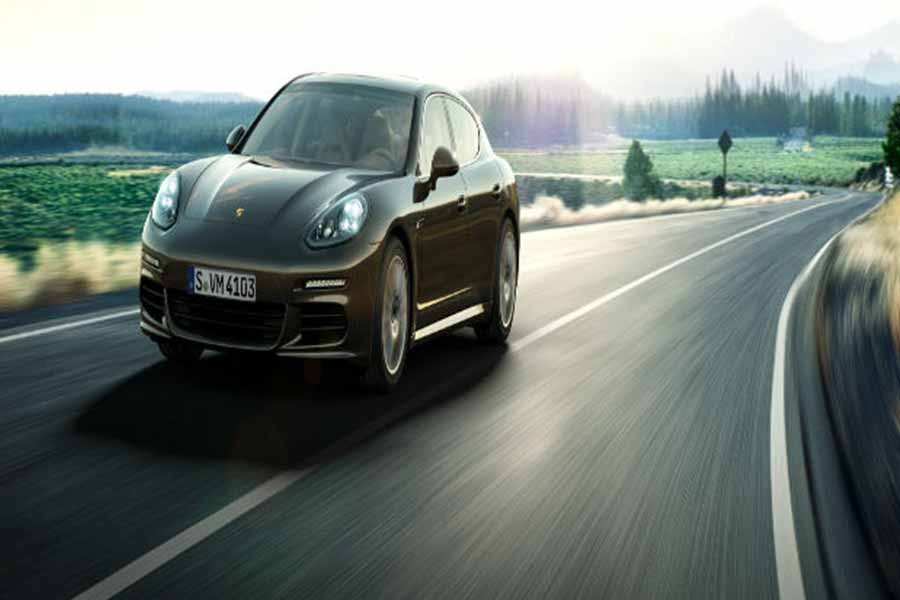 It was “The Porsche Experience”, showcased by Spiritual Luxury Living at the Gurgaon Showroom, which is also the largest Porsche Showroom in India. Curated for American Express Platinum & Porsche, guests tasted 9 Whiskies from across Scotland, with the highlight being Ballantine`s 21 YO,  The Macallan and Talisker 25 YO, besides Singleton, Dalwhinnie & Bunnahabhain.

After admiring the Cayenne & Panamera cars, Scottish spirits, Pan Asian starters and Armenteros Cigars, got the evening going. The cars were holding most of the attention, with 15 gleamy models on display.

Porche which was started in 1931, offered car consultancy and did not even manufacture cars on its own. Quoted, ” Porsche’s company logo was based on the coat of arms of the Free People’s State of Württemberg of formerWeimar Germany, which had Stuttgart as its capital (the same arms were used by Württemberg-Hohenzollernfrom 1945-1952, while Stuttgart during these years were the capital of adjacent Württemberg-Baden). The arms of Stuttgart was placed in the middle as an inescutcheon, since the cars were made in Stuttgart. The heraldic symbols were combined with the texts “Porsche” and “Stuttgart”, which shows that it is not a coat of arms since heraldic achievements never spell out the name of the armiger nor the armigers home town in the shield”. One of the most popular model 911, originated in 1964, drawing inspiration from the success in motor sports.

The showroom which was unveiled only a few months back, is already witnessing a growing stream of guests and good conversions. Mikey Todd, the man behind the showroom, was quite excited with the evening and personally welcomed the guests.

60 guests enjoyed the premier experience with the “topping”  the privilege of walking away with an offer of a ” Weekend with Porsche”.