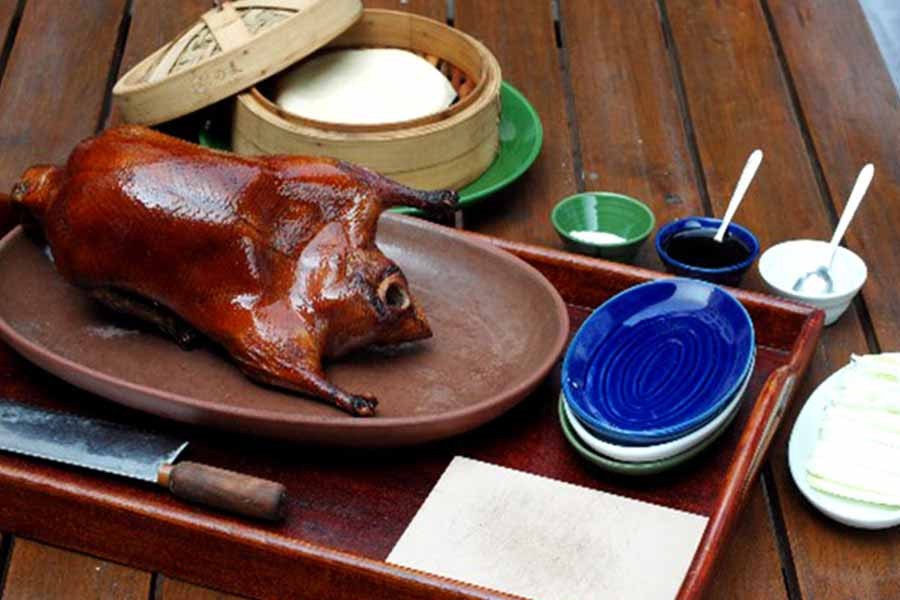 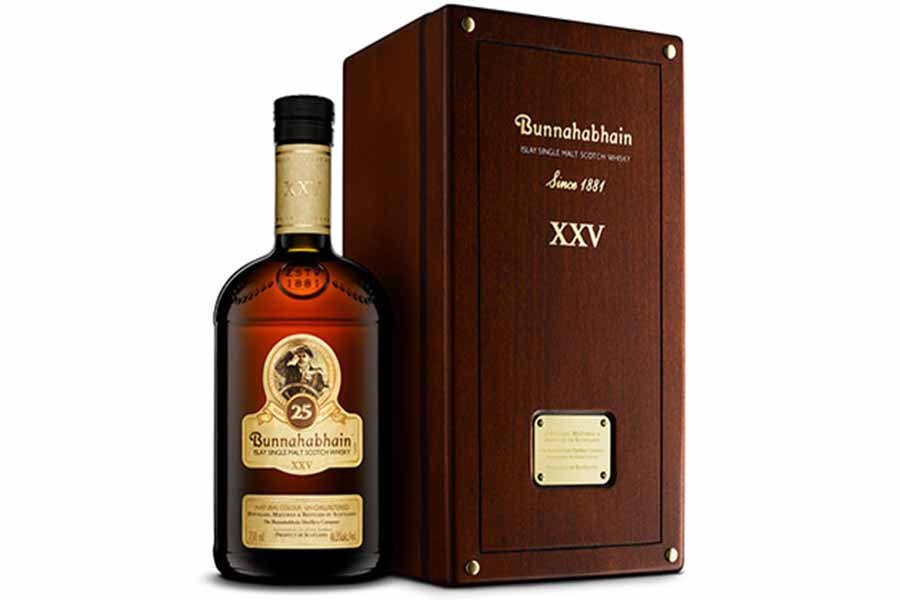 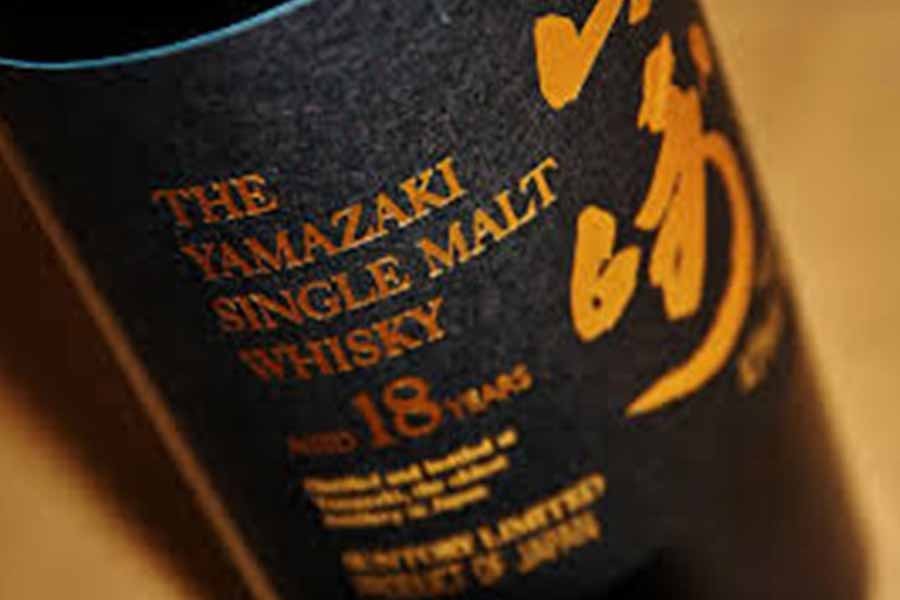 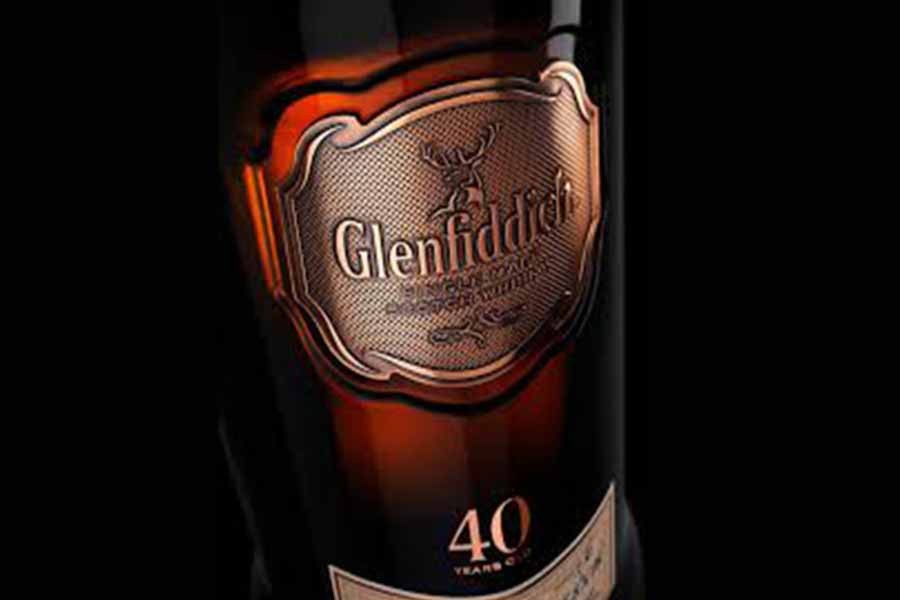 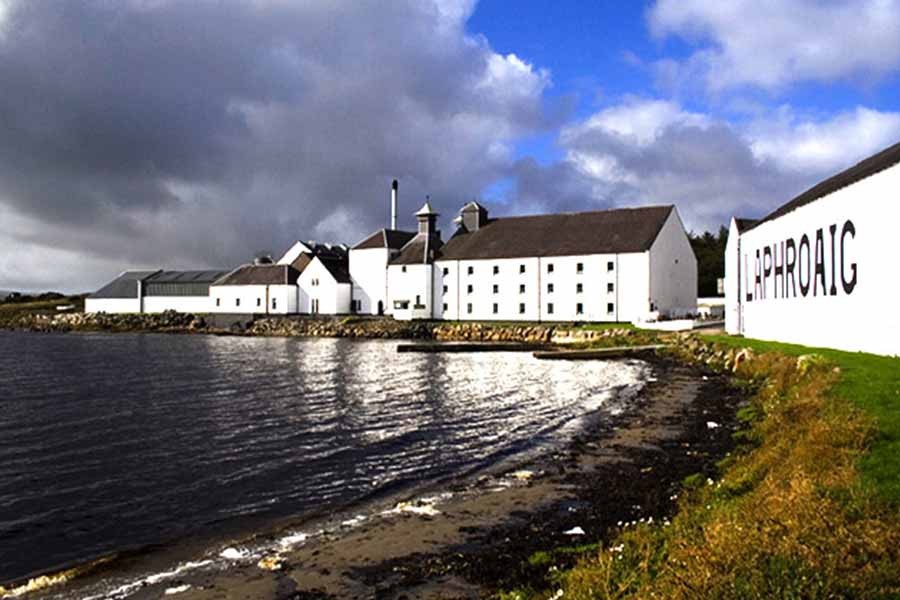 It was the mother of all Whisky Dinners. Grand, Premium and Luxurious. It is not everyday that we taste and have access to some of the finest whiskies in the world, great brands and rare vintages.

I recently curated an intimate whisky dinner in Mumbai, wherein the traditional format of whisky tasting was showcased. I carried barley, wood, peat and Aroma Kits after a very long time. The guests were quite distinguished and knew their whiskies well, which made the evening so much more enchanting and engaging. I started the tastings with the Japanese Yamazaki, as it opened up the palate with its robust flavours, soft nose and mystery of a Japanese Whisky. Paired with steaming Dim Sums, the Yamazaki held onto its own. The whisky also enabled start a discussion, on Japanese whiskies, a perfect ice breaker.

Post that, we started the formal discussion & appreciation, with the first tasting of The Balvenie 21 YO. Its honey, sherry notes and the port finish, ensured that all starters and Dim Sums were happy companions. It was served in a Glencairn Whisky Glass, thus ensuring a full nose. A Brief history of the handcrafted whisky was presented and guests shared their experiences of other variants and sherry casks.

By then the Chefs, were ready with the Peking Duck, which was carved on the table itself, and served with home made plum sauce and rolls. Peking Duck from the wood fired oven, was served with traditional condiments, a delicacy, it deserved the honour of a table presence. It was time to share the Bunnahbhain 25 YO. With its salty, tangy and deep palate, the whisky was a dream. Adding a few drops of chilled water, one nosed the whisky and was carried away to Islay in Scotland with its remote and lovely landscapes. Glasses were filled again as guests lovingly cherished.

After being spoilt with the delicious duck, guests enjoyed the Scallop and Cucumber soup and the old fashioned sweet-corn chicken soup. We spared the whiskies, since soup was a course in itself.

Now it was time to bring on the mighty Talisker 25 YO, with its peppery and cereal tones. Judged as one of the best whiskies in the world, it is from the Isle of Skye region in Scotland and accorded a place of pride, amongst the best in the world. A generous dram, a deep nose, a warm palate and …solitude, as each guest was finding their own peace with the whisky. If the next course was not as amazing as the whisky, it would have been difficult to draw the guests away. Lamb Shanks “Hot Pot”, cooked in a earthen pot, Sichuan Prawns with lantern Chillies, Kung Bao Chicken with Chinese Chillies, Chilly Fish, French Beans, Clay Pot Vegetables and Peppery Hot Bean Curd, were a definitive delight.

To tease the palate, I also introduced the Laphroaig, Glenmorangie and Singleton, to pair and match with this course.

Finally it was time for the Grand Dessert Platter, which was personally showcased by all Chefs. It has 12 Desserts, from Tiramasu, Ice Cream, Creme Brulee and fruits, besides other things.

The evening was gracious and it was only befitting to showcase the Glenfarclas 1972 & also bring out the Glenfiddich 30 YO.

It was one of those special evenings, where whisky held centre stage, there was an active sharing of palates and above all no idea where 4 hours went by. Hopefully the guests enjoyed, but for me, it was a true celebration, since whiskies were enjoyed in the true spirit of appreciation.