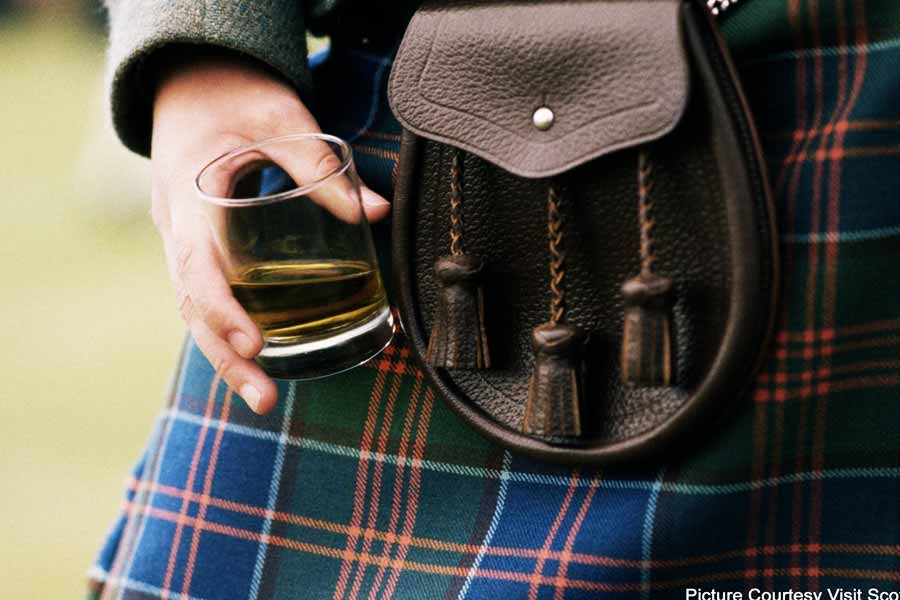 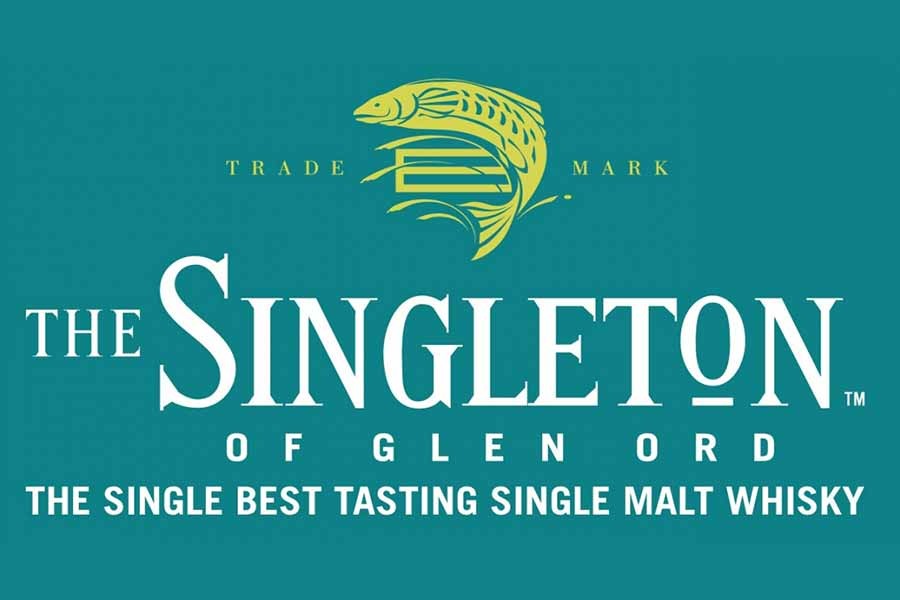 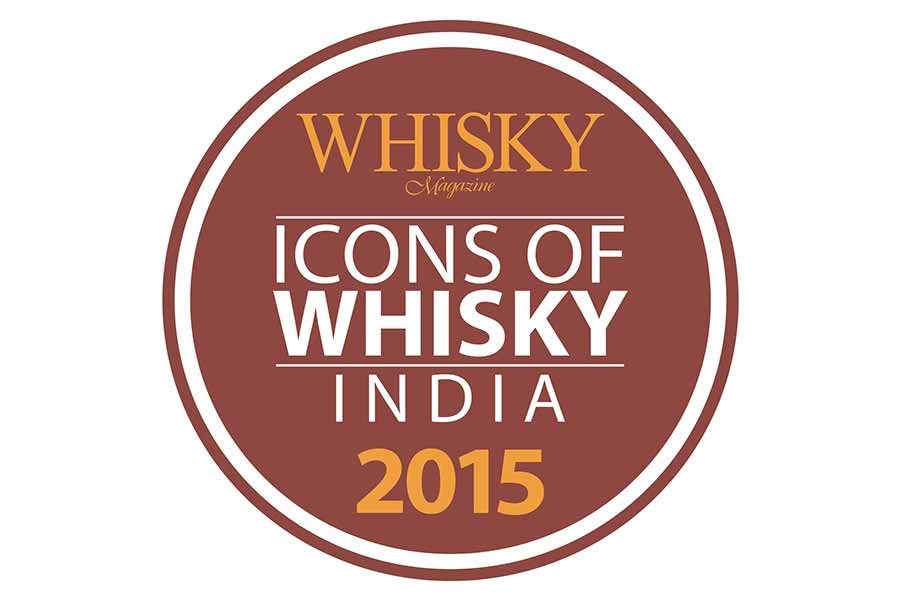 This will be the 6th Edition of the IOW awards and will be presented together with Singleton Single Malt Scotch Whisky. IOW have been brought to the country by Spiritual Luxury Living, South-Asia’s premiere International Spirits & Whisky Experiences firm.

1. IOW is owned by Whisky Magazine, world`s best read on magazine on Whisky.
2. Launched internationally in 1998, Whisky Magazine has been celebrating the whiskies of the world consistently and seeks to present the highest accolade for whisky, the Icons of Whisky, in every leading whisky nation of the world.
3. The Icons of Whisky have established premier standards throughout the world, identifying and appreciating quality across the global industry & communicating its views to the consumers in a clear & constructive way.
4. The Icons of Whisky were introduced to India in 2008 and are exclusively represented, in South Asia, by Spiritual Luxury Living Pvt. Ltd.
5. Over the years, the Icons of Whisky Awards have been re-positioned in India, to build a higher aspiration level and challenge, thus ensuring that only the best bars that truly believe in the finest guest experience and understand whisky, claim the honours.
6. In 2014, only 26 Bars across India, will be given the Certification across each category, thus making Icons of Whisky, one of the finest and most formidable awards, in the Food & Beverage industry.
7. IOW is the only international F&B Awards in India, (INFACT THE ONLT WHISKY AWARDS IN INDIA).
8. In keeping with the international theme, the Icons of Whisky Awards reward The Best Whisky Bars in India – The Places, People & Producers of Whisky.
IOW 2014 – Key Features
• Only Global Awards in the country to felicitate Bars, Hospitality & Spirits Industry.
• Independent & Standalone Awards – A high profile EVENT with focus only on Whisky & Awards.
• Eminent Indian and International speakers – A First
• Only one Cigar, Luxury Brand & Whisky Company will Partner IOW Awards 2014
• Wide Representation across Industry. Over 400 Hospitality professionals Invited.
• All guests are prospects, partners or customers.
• International Branding at the IOW Awards Ceremony, ensure a premium Image & positioning.
IOW 2014 – International Selection Criteria

1. By Invitation – IOW Forms will be sent to 400 Whisky Bars across India.
2. Web Polling – Industry & Guests will poll for their favourite Bars – Places & People, on the IOW Website
3. Market Research – An active and interactive MR will be conducted over 60 days to judge the Best Bars.
4. Team from Whisky Magazine, UK and SLL India along with a panel of judges will make the final selection.
• All Award Categories will be decided on the aforementioned criteria.
• Based on the selection, winners will be announced and awarded at the IOW Reception.

Select brands are invited to sponsor & partner with these prestigious Awards in India. Sponsors will benefit through key product features, which will leverage the brand & accord a fine industry positioning.

According to Sandeep Arora, Director, Spiritual Luxury Living Private Limited, said “IOW is a great platform to showcase highest standards of excellence in Whisky. Whisky Luxe and The Icons of Whisky Awards are a unique global entity and also promote Responsible Drinking.”

Speaking about the association, Bhavesh Somaya, Marketing and Innovation Director, Diageo India said, “Diageo, the world’s leading premium drinks business is proud to associate with the Icons of Whisky awards- a platform that celebrates and seeks to present the highest accolades for whisky from across the globe. At this unique gateway for connoisseurs, we present one of our finest Single Malt Scotch Whisky – The Singleton of Glen Ord, among the most awarded whiskies in the world and officially the single best tasting single malt whisky, for people with inherently good taste.”

Spiritual Luxury Living (Pvt.) – (SLL) is a full service International Spirits and Premium Beverage Management Company, based out of New Delhi, India. Started in 2002, by Sandeep Arora, Ambassador of Whisky, it has offices and associates in New Delhi, Mumbai, Bangalore, Singapore and London. SLL markets Whisky and explores its various dimensions, showcasing the various attributes of the amber nectar. It is completely dedicated to Whisky and leads this spirit vertical in the country-housing the largest portfolio of Whisky products and Services in India. SLL has a strong balance of value & volume in products & marketing. The qualified and knowledgeable teams at SLL excel in crafting customized products & services. It is fully equipped with an infrastructure to support efficient and effective distribution and marketing of whisky brands across India.

The Singleton of Glen Ord
The Singleton of Glen Ord is a story of taste, and of a modern day quest for the best tasting single malt whiskies, inspired by the search of the early whisky merchants seeking out the best casks of whisky. The Singleton is Scotland’s progressive malt – it looks to the future of whisky making – where TASTE is everything. It is the best it can be by calling on all the traditional skills of malt whisky making to create a PERFECTLY BALANCED whisky, RICH AND SMOOTH FLAVOUR that delivers a truly exceptional taste experience.

Distilled at Glen Ord distillery, founded in 1838 during the golden age of whisky making, it has long produced malt sought out by connoisseurs and blenders for the quality and consistency of their malt. It is a result of traditional craftsmanship passed down from man to man for over 150 years. The only distillery situated on the rich and fertile Black Isle, famed for the quality of its barley, and unusually malted on site

The Singleton of Glen Ord uses natural ingredients, and slower than usual fermentation and distillation in order to guarantee a richness and smoothness of flavor. This distillery character is complimented by a perfectly balanced maturation in a combination of European sherry and American oak casks, to craft a great tasting, delicious, balanced and smooth Scotch Single Malt Whisky.