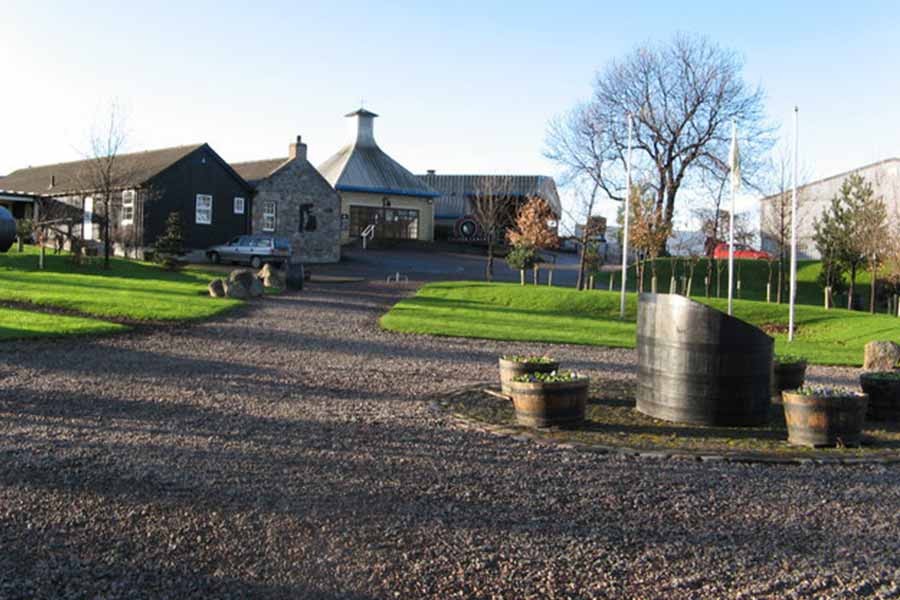 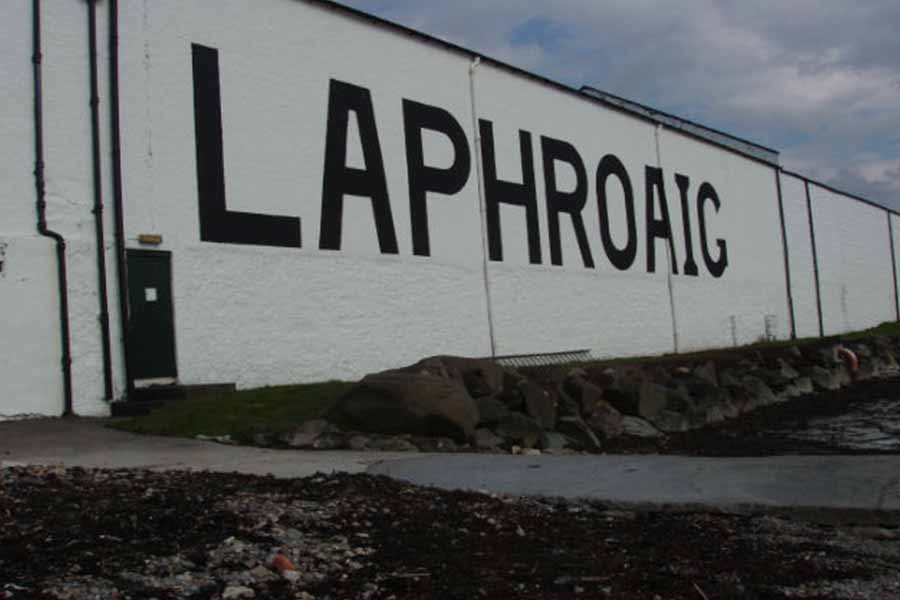 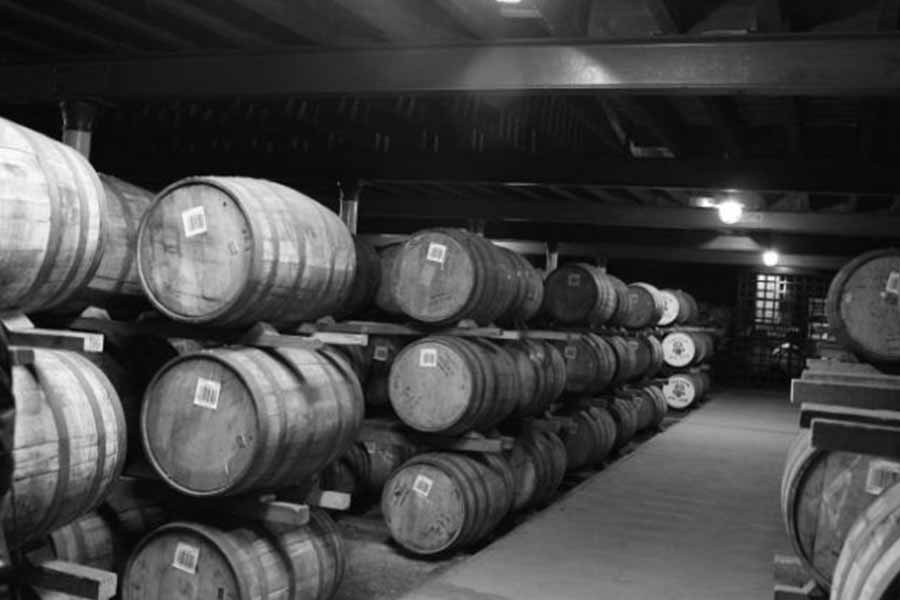 Whisky, a name that conjures up images of amber nectar being poured in a glass reflecting carrying with it centuries of history, legacy & tradition. A spirit which is now distilled across the world is also, arguably, India`s national drink.

Scotland is the first name that comes to mind when there is reference to Whisky, but how the Scots and Irish got into Whisky distillation is a mystery, as is the fact that around AD 4 the technique of distillation was quite in use for making various other products. Though, it is generally believed that Whisky arrived in Scotland, through the monks of the Celtic Church. It’s quite interesting to observe that a small country like Scotland produces a drink which captures the nose and taste, of millions world-wide. From the old to the young, men to women, crossing all age bars, social classes; whisky is the common language of appreciation that binds the world together. From trendy bars offering great malts to warm bonfires in country homes, whisky flows and is enjoyed. Sleek young urbanites to Bushy old Bars, whisky is poured and Drams enjoyed.

Over centuries, whisky has amassed around it tales, tales of bravado and tales told around bon-fires, tales of smuggling, illicit distillation, great pioneers and great brands. Whisky is seeped in history, legends and carries a rich past, reflecting on the history of the world.

Famous Comedian WC Fields, is perhaps the most famous Hollywood consumer of Whisky

“Always remember that I have taken more out of Whisky that Whisky has taken out of me”, Winston Churchill, used to say, whisky was also his favourite dram.

It is believed that in Victorian times, a curious and interesting rule allowed all workers to enjoy a dram, when a bell rang…and the bell used to ring four times a day.

Single Malt Whisky has made a statement that very few drinks have, it has been accorded a privilege that is almost a cult and it continues to be appreciated globally. Malts accord a taste journey that is most versatile and yet mysterious. Malts capture and communicate the vagaries of nature and nurture, reflecting the style of the men, who have made the malt and nuances of nature that have been bestowed upon it.

Scotland with its traditional 5 regions & islands, is the whisky capital of the world, with the Speyside region having around 45 distilleries, out of nearly 90 in Scotland. All four regions produce a different tasting whisky, though majority of the labels come from the Highland and Speyside region. Though, over the last decade, taste & palate have been key to the distinctive nature of whiskies. People, across the world are deciding whiskies more of Age, maturity, flavours, aromas & complexity than the region the whisky comes from.

A malt whisky is all about taste and appreciation for the finer aspects of life. It is produced, with the finest natural resources like spring water, yeast, barley and wood for maturation, besides fresh air to breathe through the wood. People make Malts, the human touch is the finest ingredient in ensuring a full bodied malt, with lots of flavour and aroma.

The Malt journey is best begun with the softer lowland malts like Glenkinchie 10 YO, graduating to the Lush and Lovely Speysiders like Glenfiddich, The Glenlivet and The Macallan, try all at the age of 18 YO and 21 YO, before moving on to the mighty Highlanders. The Malt Whisky Trail is best appreciated thereafter with Talisker 10 YO or if you can get your hands on the Talisker 18 YO, from the Isle of Skye and finally rounded off with a Laphraoig 10 YO. Though there are lots of other good ones as well, like the Ardbeg and Glenmorangie. Stronger tasting Malts are enjoyed, as we move up the taste spectrum; don’t forget to sip water after each dram! Though you can begin your journey anywhere, there are no set rules, its best to start with subtle, simpler malts graduating to the peat monsters from Islay.

A great Speysider, The Balvenie is a highly appreciated and enjoyed malt whisky, though it is a wee bit difficult to come by, a bit like Laguvulin 16 YO, but the nose and the palate is absolutely delightful.

One would observe that anyone who enjoys their malts will have a loyalist factor built-in, interestingly whilst they will agree to try other malts, but will ask for their favourite malt to begin and end the evening. They will also ask for their malt by name, indicating a profile of enthusiasts, who knows their drink and look upon it, almost like a good mate!

Some of the Finest Bars in India where you can enjoy a great malt are The Golf Bar at the ITC Maurya, Rick`s at The Taj Mahal, New Delhi, Polo Lounge at the Hyatt, Orient Express at Taj Palace and the 1911 at The Imperial. In Mumbai enjoy Malts at the Harbour Bar, Bombay High and Wink at the Taj President, though bars at the JW Marriott and Grand Hyatt also offer a great dram. Kolkata offers some good malts at West View, ITC Sonar Bangla, Taj Bengal and also at the Hyatt.

We share with you some of the finest drams in the world.

One of the finest whiskies, from William Grant & Sons. A rare whisky, it promises intense complexity, layers and layers of aroma, besides supreme elegance. Enjoy with a few drops of chilled water.

The Honeyed gold colour promises The cornucopia of an autumn harvest festival table describes the overflowing abundance of arresting aromas that tantalise and the rich, resinous quality of nuts cascades into a crisp toffee sweetness of crème brulée, merging with caressingly smooth, creamy vanilla. Hints of vibrant oranges & lemons are found. With water, 18 Years Old reveals a rich oaken, balsamic character that yields to soft vanilla. At this moment, the signature Glenmorangie fruity complex reveals itself in golden apricots and dates mingled with hazelnuts. Glenmorangie 18 Years Old slips like silk over the tongue with a full, rounded
flavour, starting with grapefruit & orange. The palate is then entranced with an accord of melting honey, creamy malt and aromatic florals that segue into the warm, syrupy nuttiness of hazelnuts and walnuts from the Oloroso sherry casks in which the whisky is
matured. Savour the rich, sticky date and fig flavours as they are heightened by the unexpected caress of woodsmoke.

Year’ – in praise of its “utter silky brilliance” and “complexity on a level only a handful of distilleries in the world can even dream of reaching.”Ardbeg Uigeadail (pronounced‘Oog-a-dal’) is a special vatting that marries Ardbeg’s traditional deep, smoky notes with luscious, raisiny tones of old ex-Sherry casks. It’s non chill-filtered at high strength, which retains maximum flavour and gives more body and added depth. Ardbeg Uigeadail was recently voted by the 80.000 strong Ardbeg Committee as their favourite Ardbeg.

A mountain top dram, it captures the smokey flavours of Islay and the elegance of being in the cask for 25 years. Superb nose and taste, best enjoyed with BBQ and Smoked Cheese. A touch of water releases the multitude of different flavours. The initial sherry sweetness is quickly followed by the time honoured Islay peat tang. The burst of peat that fills the mouth is quickly restrained by a sherry sweetness that slowly develops into spicy apple fruitiness.

The Glenlivet has just been voted as the highest selling Single malt in India. It is already the highest in the US. The Brand has been consistent and growing, with an increasing number of enthusiasts enjoying the variants, starting at 12 YO. The oldest permanent release within The Glenlivet range. An authoritative and supremely premium expression of both packaging and product. A 1980 vintage selection which has been “finished” in first fill sherry butts, giving a nutty spiciness to the multi-layered flavour of the spirit and enriches its colour. Each individually numbered bottle is presented in a solid wooden box, reinforced by limestone and sealed by a removable brushed ingot.