A new Whisky to mix | Spirits And Rituals
LOGIN
STORE

A new Whisky to mix 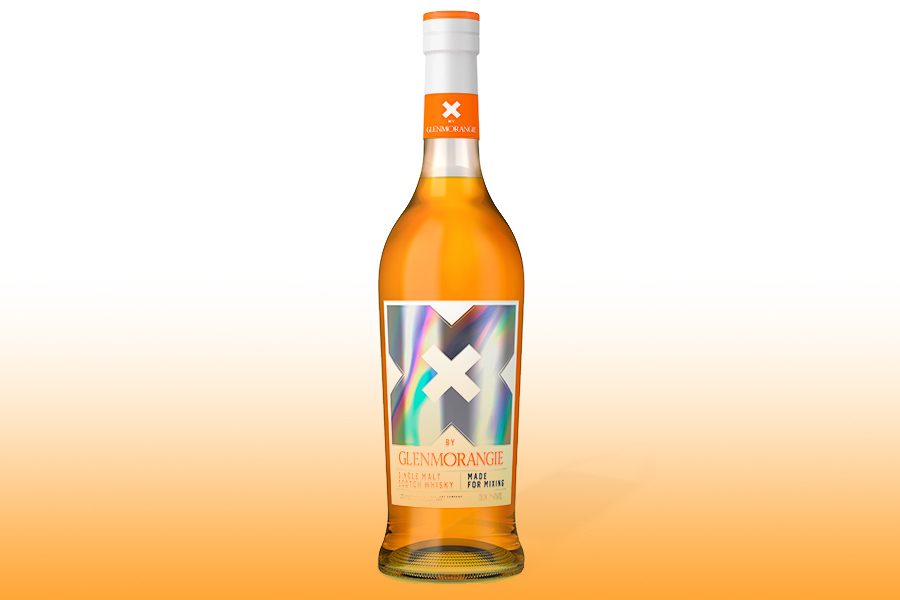 Glenmorangie launches an all-new single malt whisky “made to mix”

Last week I tasted the Glenmorangie X, a new & innovative variant from the sublime and elegant range of Glenmorangie Single Malt Scotch Whiskies. I was greeted by a fresh nose, lightsummer fruits, followed by peach, succulent aromas of pear, vanilla, honeysuckle and oranges. Good on the palate, it had a full burst of fruits, then settled for a burst of orange, creme brûlée& chocolate fudge. Glenmorangie X is bottled at 40% ABV & comes in an attractive packaging. The whisky was good by itself though opened up with chilled water as well. A balanced & delicious single malt it takes off well, on the heels of A Tale of Cake – an interesting & aromatic whisky from the makers of Signet & the Grand Vintage Range.

According to Dr Bill Lumsden, Director of Whisky Creation, The Glenmorangie Company,

“I wanted to create a whisky, which was simple, accessible and appealed to a new generation of whisky lovers. It had to be a democratic whisky, which could be enjoyed anytime & anywhere.

The Glenmorangie X is crafted in charred oak casks, is full bodied, spicy & a relaxed pour for a generation of whisky lovers who want to enjoy a single malt but do not want to be intimidated by the same. The whisky does not carry age but will be minimum 8-10 years old with all the luxury of Glenmorangie`s core range. Crafted in consultation with top global bartenders, X by Glenmorangie’s sweeter, richer taste is perfect for tall, simple serves, which promise to refresh the way single malt whisky is enjoyed.

Dr. Lumsden further avers, “X by Glenmorangie came from our dream of creating even more flavour possibilities, with a single malt that’s made to mix. Consulting with top bartenders, we crafted this sweeter, richer single malt for all those enjoying mixing at home. Luscious with vanilla and pear, succulent orange and honeysuckle, all drizzled with chocolate fudge, X by Glenmorangie is perfect paired with a favourite mixer. So, whether you’re planning a brunch or a date night or want to experiment with your own flavour combinations, this whisky will bring your drink the x-factor!”

Glenmorangie’s whisky creators make their more delicate, fruity spirit in Scotland’s tallest stills, and age it in the fine casks. To achieve the whisky’s wondrous cascade of taste, the creators drew from the brand’s epic array of casks.

Commenting on the new launch, Smriti Sekhsaria, Marketing Head, Moët Hennessy India said, “We are delighted to introduce our consumers in India to the most versatile single malt made for mixing- X by Glenmorangie. There is a growing segment of individuals in India today that are adventurous and taste curious. They enrich their palates with offerings that allow them to elevate their drinking experience. X by Glenmorangiewill appeal to this new generation of drinkers who might not have previously considered the delights of single malt whisky, and are curious to experiment with the flavour possibilities it inspires.”

It will be interesting to observe how a generation which has grown up enjoying Glenmorangecask finishes &variants including  Lasanta& Quinta Ruban,  accept this innovation and learn to enjoy the new Glenmorangie X as a simple, sublime single malt. Meanwhile l am onto my second bottle in as many weeks deciding how to enjoy the next  dram – Straight, as a Sangria or with Summer Fruits !